Since May 2006, Switch has been a proud and active member of ICOM, the world’s leading network of international independent advertising agencies – attending board meetings at both regional and worldwide level.

Just two years after the company was founded, Switch managed to draw international attention. After going through rigorous testing in various areas of specialisation including both the account management and creative departments, Switch was selected to represent the ICOM brand name, adding yet another country to their 80+ offices worldwide.

Since then, Switch has worked on various international pitches with ICOM, winning one major project form the European Commission. In 2012 ICOM merged with the smaller and younger IN Network, effectively becoming the largest network of independent communications agencies worldwide. 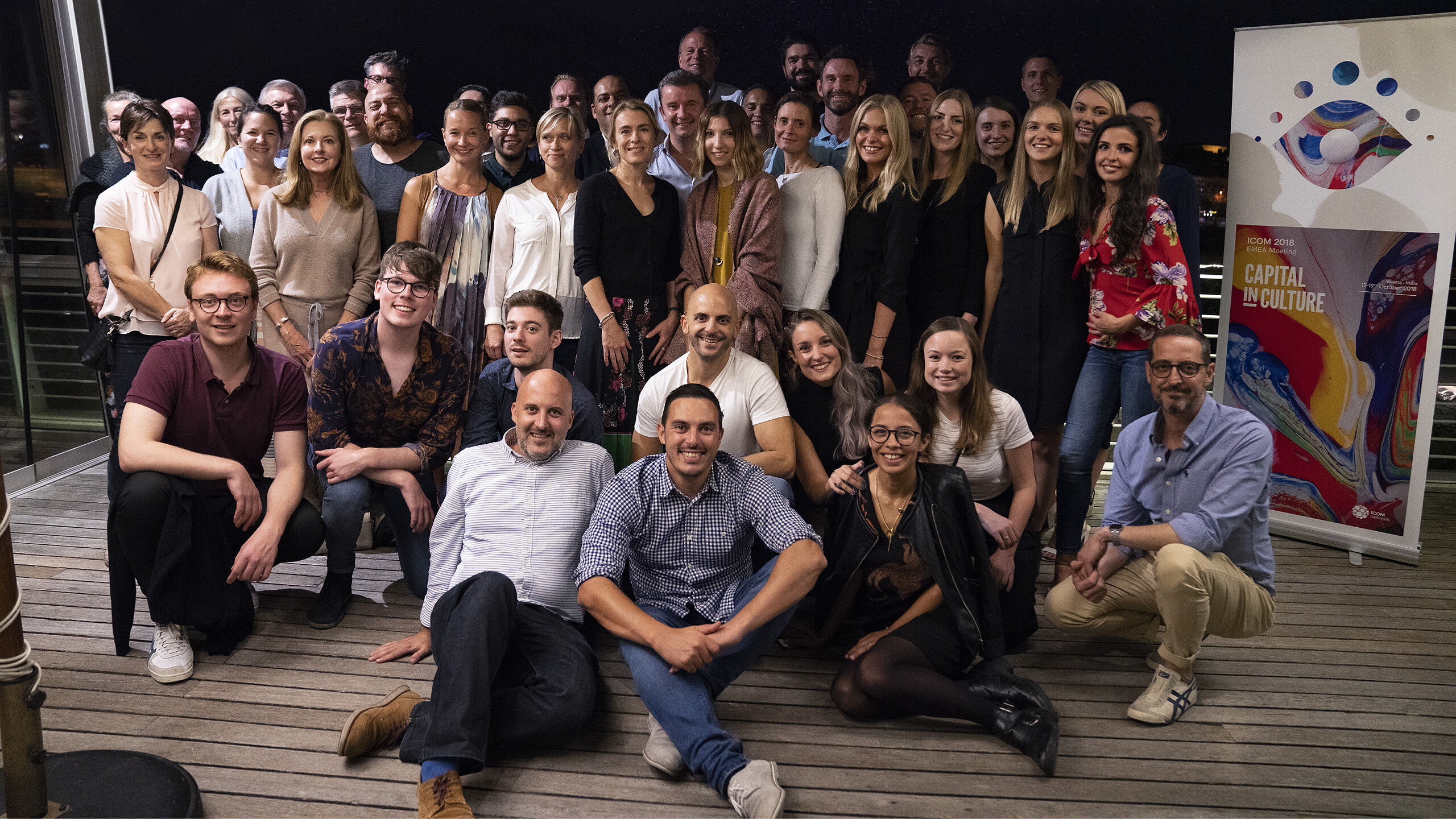 We have real opportunities to learn, share and improve through the help of fellow network members. Having contacts and regular meet-ups with so many international agency leaders gives us a chance to constantly improve the way the agency works – making sure we are always ahead of the curve, placed next to some of the world’s largest agencies.

Being an ICOM agency also allows us to provide our clients with international contacts, skills and expertise. Not only do we have the capabilities to help our clients develop, expand and grow through the help of international partners, but we can also step in to guide them on the best practices when crossing international borders and marketing in different countries.

Read all about it.

In 2019, Switch welcomed Triin from AD Angels as a member of the agency family through the ICOM Agency Exchange programme – you can read all about it here.  In return, we…

In 2019, shortly before the entire office collectively moved downstairs to continue our work in brighter spaces, there was a new person at Andrea’s desk.  Her name was Triin, and she was…

We’ve been writing quite a lot about what we’ve been doing in 2018, so let’s start 2019 differently: today’s Office Bloggers is going to be all about our partner agencies’ ‘how-did-they-do-that’ projects…

For the past 67 years, ICOM has hosted annual regional and global meetings for all of its members. The meetings are always insightful, energising conferences for Agency Leaders – but for the…

ICOM, as you may have already read, is a global network of independent agencies. What makes this network very real is that members get to meet at least twice a year. Once…

One of the things I seemed to underestimate most before my time at Switch is the power of being in an international network. I’d always seen these as a way to network…