I’ve been working on large email marketing campaigns for years now. A couple of those years  were spent leading a team which handled some 3 million emails a month. I learned a lot in these years, but the most valuable lesson I ever learned about email marketing came from Socrates (via Plato):

I know one thing: that I know nothing

The more I learned about email marketing, the more I realised that there is more to learn.
One time, for example, we realised that “less is more” might apply in most regions, and were optimising all our emails to go straight to the point and reduce unnecessary information. We started testing, and noticed that even though this worked well in most regions (it gave us slight, but significant increase in click-throughs), the German market reacted in exactly the opposite way.
Email marketing is a subject that gives you better results with every little bit of effort you put into it, which is why I lap up every little bit of information and data I can find about the subject.
I find Hubspot’s content marketing resources to be an invaluable asset, but I can appreciate that we don’t all have time to go through all their material every time. This is a real pity, because some of their ebooks contain phenomenal insight into various areas of content marketing, including email. The 2014 Science of Email Report, for example, is one of them.
So today I’ve decided to make life a bit easier for you. I went through the 70-page document which is filled with some great data and I’ve condensed it into just over a thousand words and some graphs.
The report is interesting because it combines data from self-reported preferences (which are always interesting) with numbers gathered from Litmus and Signals – two tools that process thousands of emails a day. It’s fascinating to see how people’s self-reported preferences do not always tally with their actions.
I’ve split the report’s findings into a slightly different set of logical groupings than the ones chosen by Hubspot’s team of writers for one simple reason, I’m more interested in the findings and what I can learn from them than the research in its own right, and this is what I’ve learnt:

Less is indeed more when it comes to images 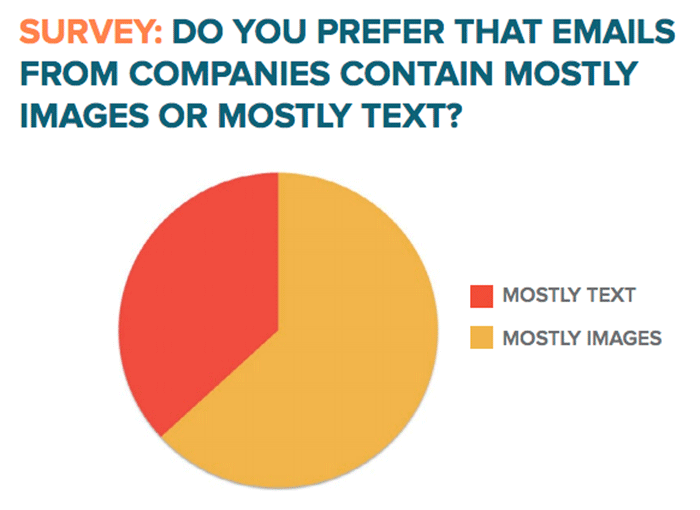 It’s not as easy as we think 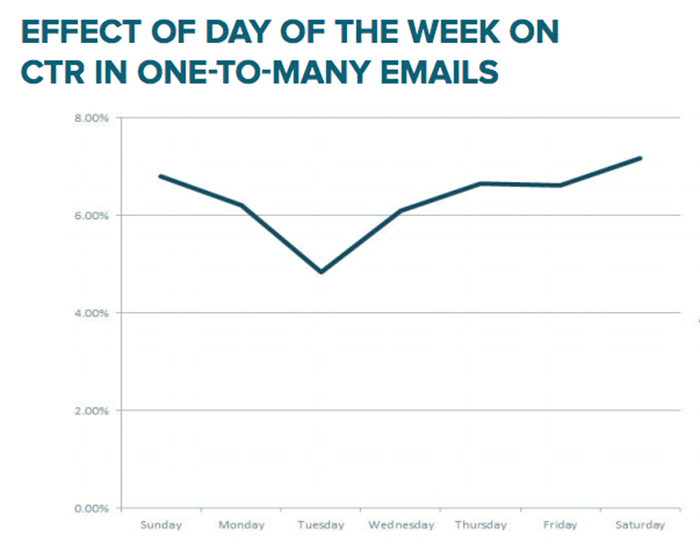 Your readers are going increasingly mobile, so you should too 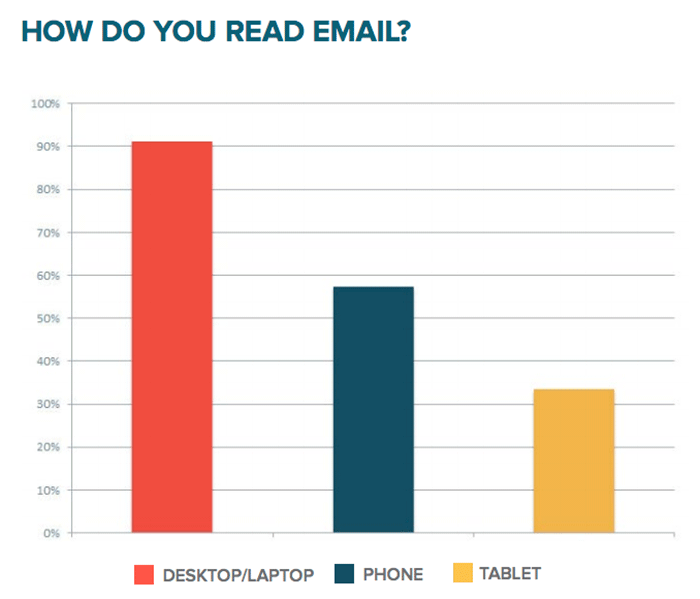 And in the end…

This is just our summary. If you’re running full fledged email marketing campaigns on a regular basis, however, you have to consider reading the 2014 Science of Email Report.
Yes, you have to give Hubspot your email address, but heck, it’s worth it. And they never spam you, they just keep on sending you informative stuff, so worry not. 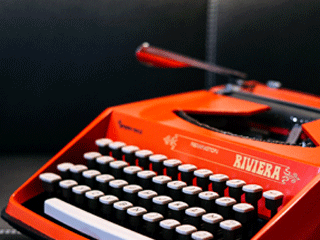 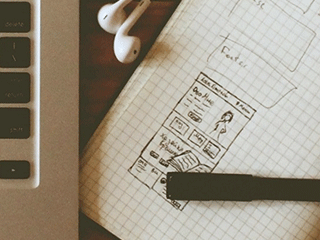