Settling on a personal favourite for my Friday Night session was pretty hard. I am a man of many interests. Choosing one proved to be hard. I’d have gone for photography, but Ed had dibs on that and spoke about it the week before.
I realised that, even though I’ve been sharing photos from my Peru trip at random intervals on Facebook, I never actually went into the long and short of the entire trip with anyone – no one got a blow-by-blow account of what went on in those two weeks in South America.
So I spent some time going through my photos and, with a much smaller audience than the entire world, I accepted that it’s OK to show less-than-perfect photos if they’re only meant to illustrate a story over a short period of time.
For pretty obvious reasons I can’t go through the entire presentation in a bog post about it, and I can’t go into as much detail as I’d like to over here, but this is a small teaser of some of the highlights from the trip (and last Friday night). I stopped to ask this chips vendor in Lima if he minded me taking a photo. His reply was, loosely translated: “Yeah sure, but I’m not going to smile for the photo. I never do.”
Peru remains indelibly stuck in my mind for many reasons, but the fact that there were so many varieties of potatoes must be one of the strangest things I found. There were times when we had 3 or 4 different potatoes in the same dish. This guy was selling normal potato crisps (chips), sweet potato ones, and, quite naturally, popped corn. 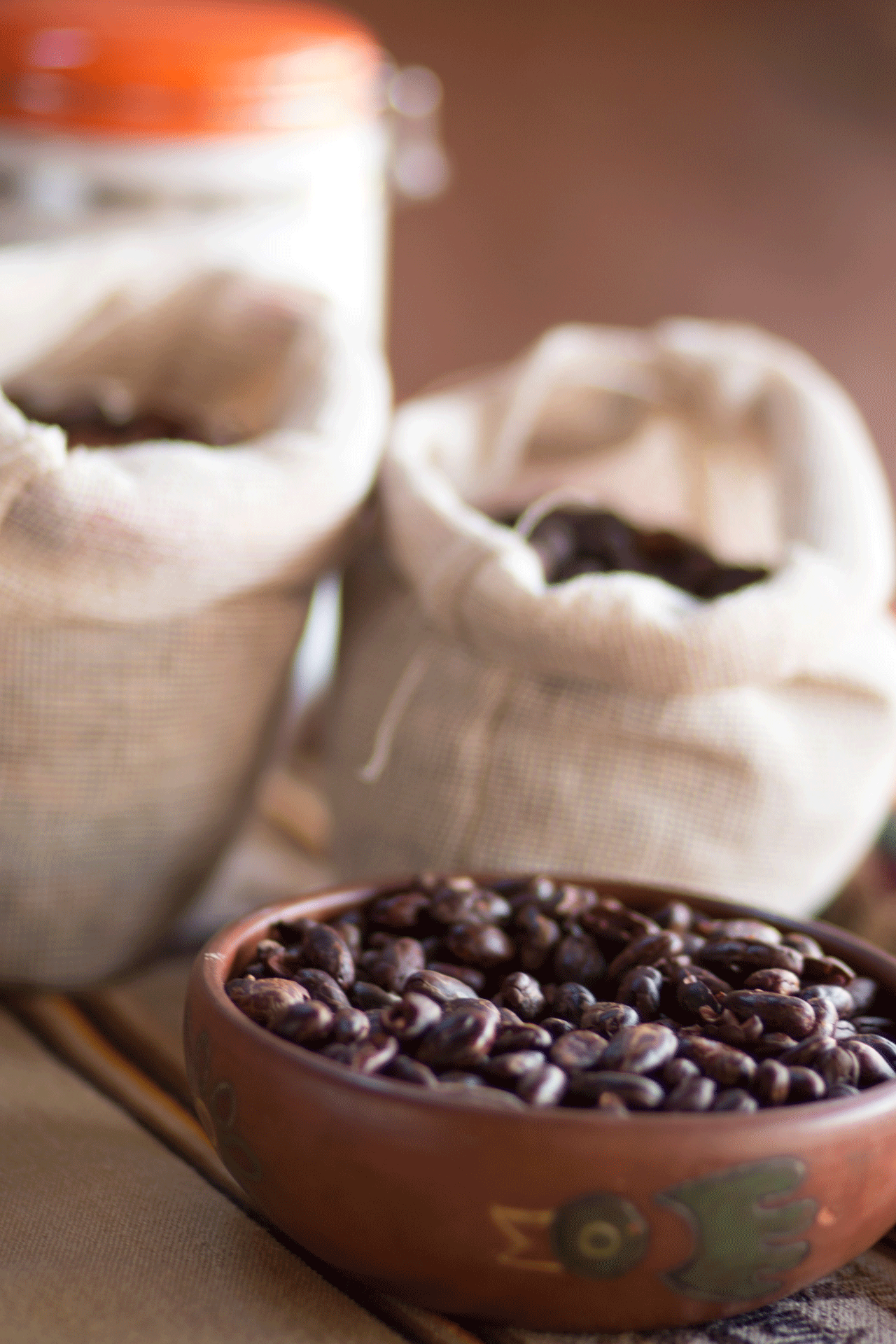 We visited  farms where a good amount of the world’s coffee and chocolate is grown and processed. It’s quite an eye opener to see how far something we consume on a regular basis has to travel before getting to us. It’s also humbling to see the hard work that goes into it at source (and that we tend to take for granted since it magically appears on a supermarket shelf close to us.

This was the mayor of the community on one of the floating islands in Lake Titikaka, on the border between Peru and Bolivia. She keeps a hand-made rifle to protect her fellow villagers (around 10 of them) when their husbands are out fishing – sometimes for days on end. This is a photo I took in a bar of our hotel in Lima. It’s one of the two or three bars that claim to have invented the Pisco Sour – a delicious cocktail I’ve only ever had in Lima.
I’ll be writing more about my trip over the coming months – hopefully at some point I’ll find the time to put everything together in a format that I’m happy with, but till then you’ll just have to follow my pictorial and anecdotal stories that pop up from time to time on my Facebook page. 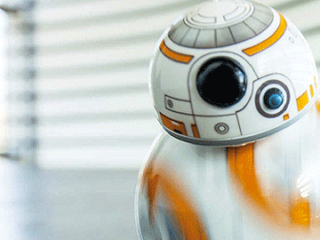 Previous Post (p) Function or Form, That is The Question! 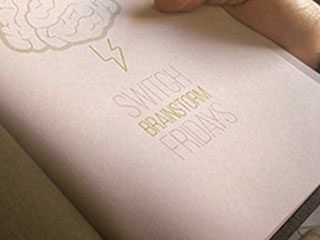 Next Post (n) Last Friday night: the art of bookbinding