Part two of two, of the duet of controversial blog posts.

Function, keep us from the dark side…

Now as most people that know me can confess, I am in no means a fan of Star Wars (most people will probably stop reading now). Truth be told I haven’t the slightest clue how many films have even been created thus far. So do forgive me if my post isn’t latent with Star Wars film references or characters.
Unlike my fellow designer (Andrea) my character knowledge is limited to Jabba the Hutt only cause I remember him from my childhood, and I tend to prefer a bit more Moonwalker than Skywalker.
Although we’ve sat side-by-side for a few years now, occasionally bickering about irrelevant topics in the grand scheme of things, this whole Form vs Function debate seems to have taken our ‘designer’ discussions to a whole new level… 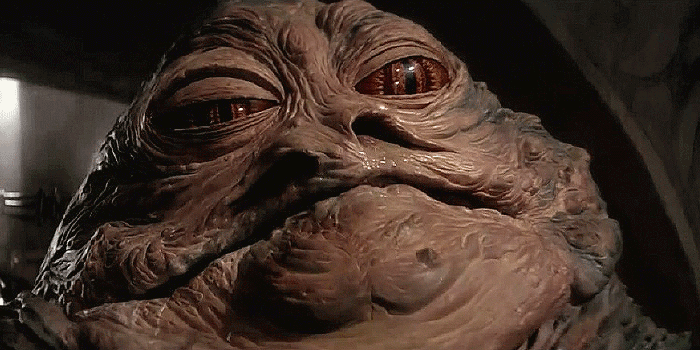 What’s the purpose of this?

The debate is on. Which follows the other? Should form define function, or does function dictate form. It’s a question I would so love to ask any one of the great designers of our generation, and those of generations past… Designers that focussed on the true essence of their creations. What’s the purpose, the offering, the user benefit?
Greats like Ferdinand Porsche, who gave birth to the humble VW Beetle and later the ever-classic Porsche range. A legacy that has produced and given form to some of the most beautiful machines known to man.
His origins, though, as the designer of the Beetle, where not focussed towards the form we associate with his brand nowadays. Rather, it was to create the most functional vehicle possible. A vehicle that would be inexpensive to produce and can be sold to the masses. Boring right? Not exactly, not when we consider how his functional design inspired generations, not to mention going on to be one of the best-selling cars of all time.
Even the Porsche range we know today, with all of its form over function appearance, still maintain the same Function First fundamentals. Admittedly, they are cars of beauty, drooled upon by most (including myself ), but this beauty is nothing more than a representation of the brand’s ‘purpose’ to produce vehicles with exceptional driving performance. A vehicle which functions flawlessly. So much so that Porsches haven’t really changed in form since inception. 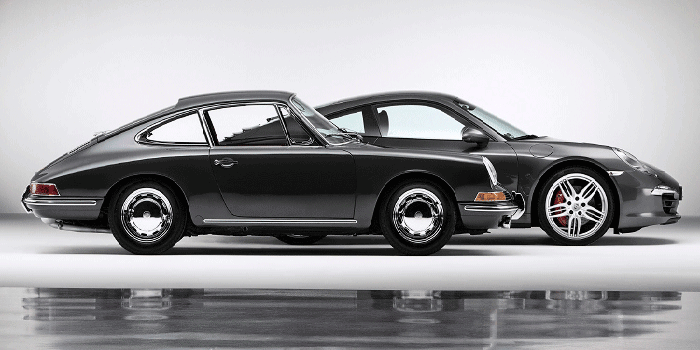 It better function, or else!

Function has given birth to so many of our much-loved gadgets and gizmo’s. Cell phones turned smartphones, Walkman turned iPod, big things scaled to tiny things, all born from the need of greater functionality. Their form, an expression of current trends or simply to accommodate their new incarnations.
No, I’m not saying we shouldn’t focus on appearance or form, of course, we must. After all, as Andrea so rightly expressed in his post, items of beauty tend to capture our imagination and our undying desire for all things shiny and clickable. But I ask, what’s the point of browsing through a beautifully designed website, downloading a great looking App or buying the latest and greatest if it’s functionally useless?
Most users/consumers just want something that works, whether it’s a website, product or service. If it looks good then it will most likely have greater appeal. But in a world where plenty are likely to express their disappointment when faced with a product/service that hasn’t functioned or performed as expected (especially if we’ve paid good money for it), I argue that functionality is key.
My bet is that brands focusing their efforts on customer retention and brand loyalty will be hard pressed for luck if their offering isn’t up to par, even if it does look the part. 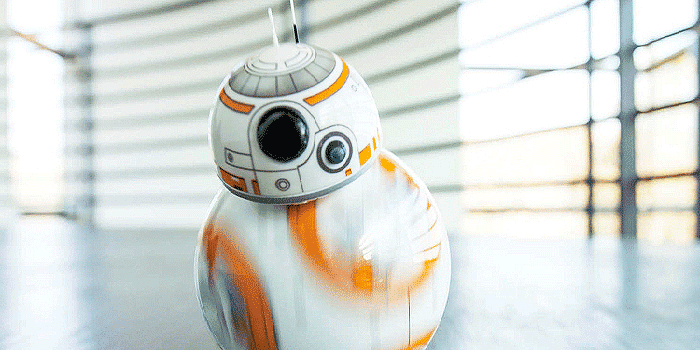 Another great designer that springs to mind is James Dyson. You know, the guy that invented the weird vacuum with a ball stuck to the bottom. A revolutionary designer that has managed to combine the best of both form and function.
Sure, he didn’t invent the concept of the vacuum, nor did he invent any other product we haven’t already seen. His genius is his ability to revolutionise and enhance the way many conventional household products function, whilst packaging them in a more aesthetically pleasing form. As with Porsche, Dyson’s mantra has always been one of function first. So much so that even the brands television adverts purposely state that their products utilise patented technology, giving them a functional edge on their competitors. 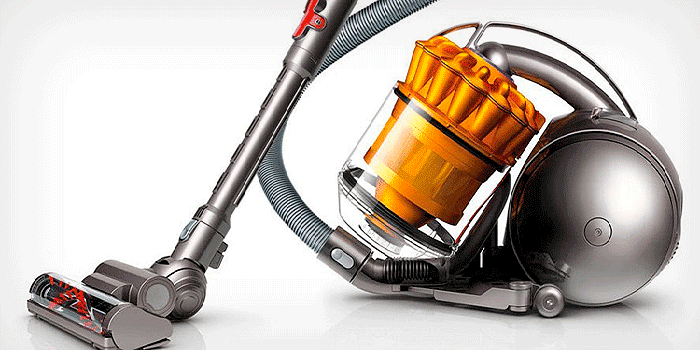 As with many debates, the points for and against either perspective are many. So yes, I do agree that form does play a very important part of any design, though functionality takes a design beyond the superficial. Though, in my opinion, functionality is the key factor that separates a nice design from a great one, allowing for greater user integration and thus a greater user experience. 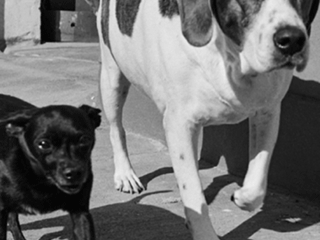 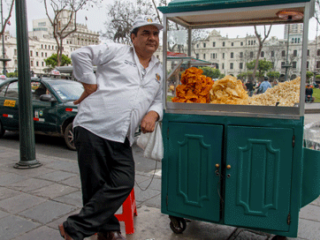 Next Post (n) Last Friday Night: A Trip to Peru