Last week was a pretty stressful one at the office. So I figured: what better way to unwind than to give the team a chance to throw eggs out of a third storey window?
Allow me to explain, starting with the disclaimer that no roads or cars were vandalised during this activity.
The Egg Drop Project is a classic, so I wouldn’t be surprised if you’ve already heard of it. The group is split into teams of 3/4, and each is given a raw egg and a limited selection of materials to choose from. The point is to build a structure using those materials that will keep the egg from breaking when dropped from a certain height.

Teams could choose a maximum of 12 items from the following:

Two of the teams opted to bundle up their egg in as many layers as possible before placing it between two semi-inflated balloons, providing protection from absolutely every angle. The third team went for a contraption that will maximise bounce on impact while preventing the egg cup from hitting the ground. Check out the super anxious moments of tension, captured only minutes before the great egg drop: 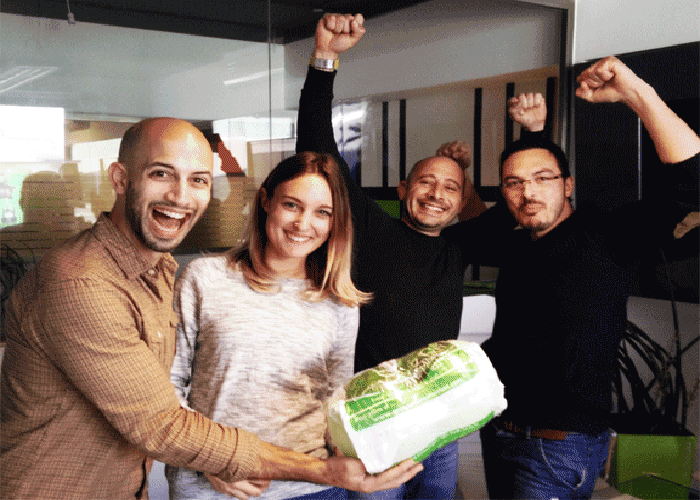 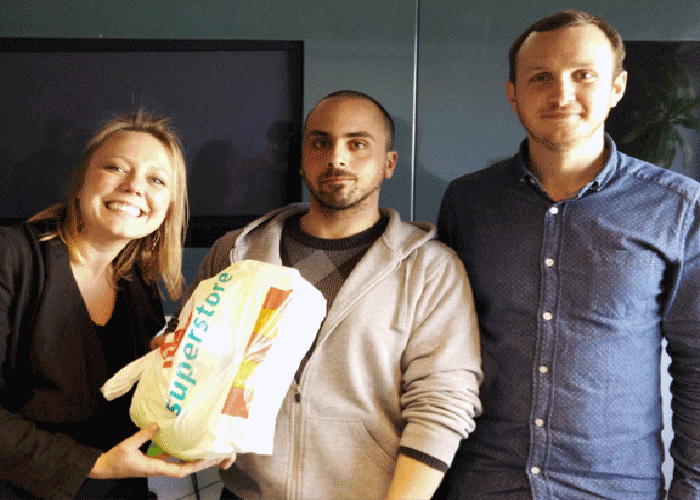 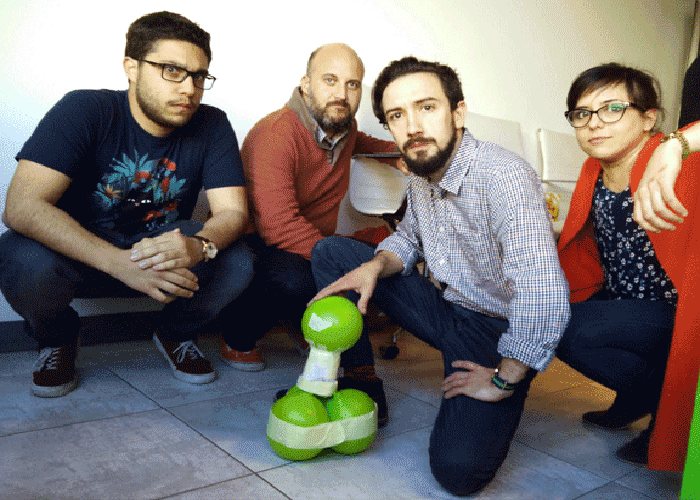 The time had come. There was no going back. It was out the balcony, one contraption at a time, waiting to be inspected by the anxious team members waiting in the street below. You could cut the tension with a knife. Whose egg would survive the fall? Whose dreams would be smashed into a mess of yellow slime? 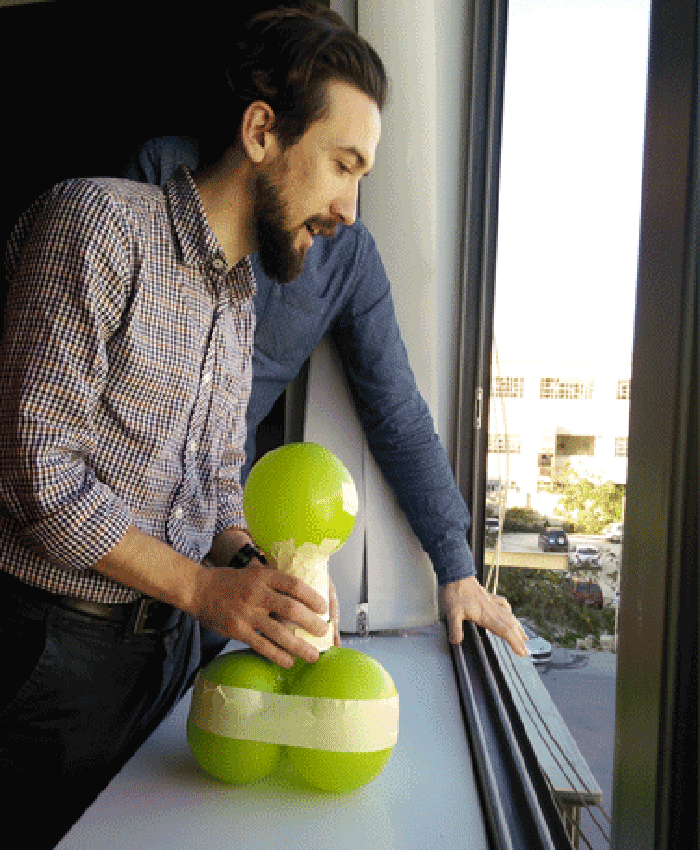 As it turns out: nobody’s. All 3 eggs returned safe and sound, with not so much as a crack to prove that they’d just fallen 3 storeys. Ah well – on to round 2!

This time, the teams could only choose 10 items from the following:

None of which were any good, I’m afraid. All three packages hit the ground with an almighty splat that was heard all the way up in the boardroom.
So yeah – no clear winners, no clear losers, but a pretty fun session nonetheless.
Omelette, anyone? 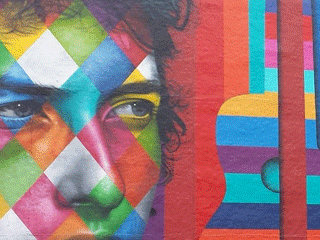 Previous Post (p) He not busy being born is busy dyin’ 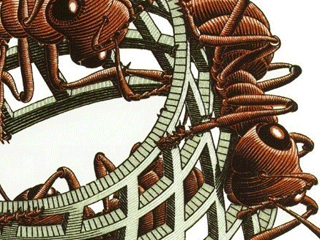