A noun, a verb, a culture… a way of life?
“Google is God” is what one marketing expert once said, and he may have been right.
Let’s take a trip down memory lane and explore some of the milestones which made Google what it is today.

Well, with Google you never know. One thing is certain – Google has had a huge impact on most people’s lives in one way or the other, and this won’t stop any time soon.
We like to think Google has improved life for the better by connecting more people and allowing for better dissemination of information. What’s your take on this? 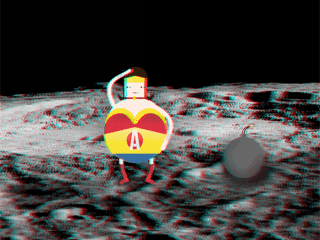 Previous Post (p) Finding the identity behind the promise 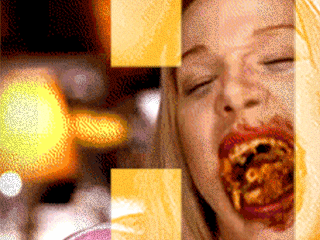