Okay, so we’d like to think we’ve got a handle on this communicating thing – it’s kind of our whole entire job: making stories, telling stories to people, picking what the best turn of phrase or word will have the best emotional impact, proper grammar and capitalisations and all the whole Oxford Dictionary-approved shebang.

On paper, we’re all really really good at that, because the marketing team has at least four people who ran the gauntlet of the University of Malta’s English degree, and two who speak multiple languages and have a paranoid mistrust of anything in English that looks too correct. *
In reality, communication inside the office is a little bit more—relaxed.

The other day, our copywriter, whose job is literally Know What Things Are Called, used the word ‘halcyon’ in an unprompted conversation, and then later forgot the word ‘mechanic’, and called it a ‘car doctor’. Other mishaps have included: ‘people vet’ instead of ‘doctor’, ‘thing you climb up to get to a second floor’ instead of ‘stairs’, and ‘yes, of course I can make that shorter’ when really what she meant was ‘I am literally incapable of writing a sentence that doesn’t leave the reader gasping for breath by the end of it’. *
This is a frequent occurrence and most of the surrounding office workers near our local writing cryptid have become attuned to feeding her the word she’s grasping for while also wondering how someone who forgets the word for ‘fork’ can also simultaneously rattle off the crossword-puzzle answers to people looking for input about phrasing.

How to locate Switch personnel, and other stories

There are some quirks about working in our office and forgetting your headphones at home.
For one thing: because Malta right now feels like the epicentre of a creme brulee that’s been forgotten in the oven and has therefore hardened into a lump of inedible, molten, black-crusted sugary nothing, people are not getting up to talk to people at their desks anymore. Switch is instead testing out the ‘cat’ mindset of things, which is ‘if you can’t immediately see who you’re looking for, shout until they answer you’.
Once you locate the required Switch personnel, you must then shout your question across to them. Yes, we know email exists. Email is impersonal. This is Malta. We take everything up close and personal 24/7 because, Alla jbieriekha, that’s what nanna taught us.
Example conversations would go like this:
Nobody:
Literally no-one:
Astrid: Is Tom here?
Astrid: TOM! TOM!
Repeat until Tom returns from lunch, and/or answers back.

It’s not like we talk to each other continuously through our favourite conversation method, ‘talk all at once and hope someone’s taking notes/the person you’re addressing is actually listening to you’.
Sometimes we text each other wholesome images like this: 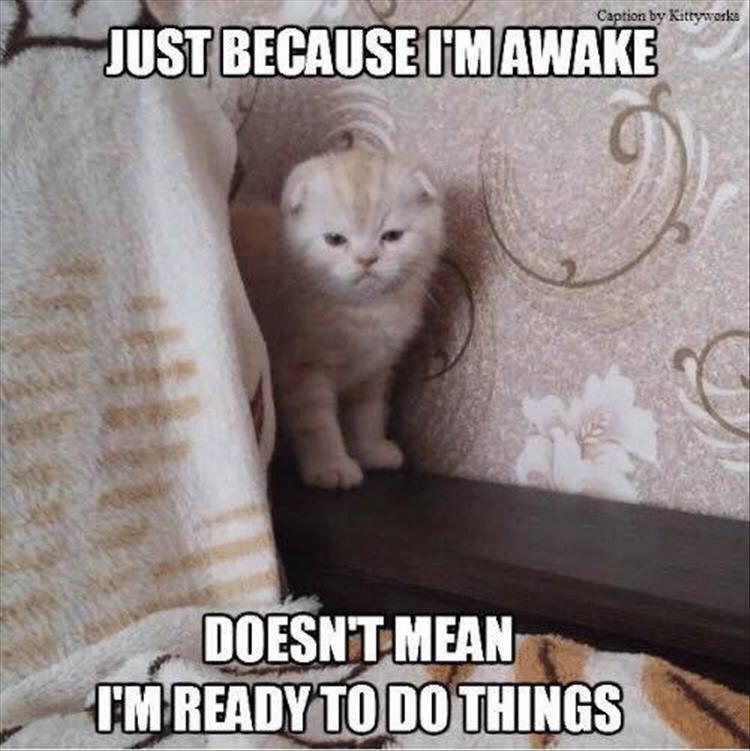 Sometimes those images are even delivered when they should be, instead of dropped unceremoniously into someone’s Whatsapp chat and left there to tailspin whoever received it into an immense amount of panic. Almost 99% of the time, the wholesome memes tend to be followed up with ‘ejja, I’m just kidding, what do you need?’.
The other 1% of the time, that message comes in 3 hours later because whoever sent it already went to help out and forgot to send it.
Other things shared over text: frequent updates on random dogs people have become friends with, inappropriate use of gifs, appropriate use of gifs, pet-picture sharing, ‘does anyone want anything from the French place/Busy Bee/this food truck?*’, traffic updates, and occasionally Naomi’s cruel vandalisation of utterly innocent animals.
Feast your eyes:

9 times out of 10, anything work-related kind of gets discussed in person, at least initially. When it’s something complicated, or intricate, or whatever, an email ends up getting sent out anyway, but as a general rule, the email’s always the second item, not the first. First is usually finding the person you need to talk to, making sure they have the time to talk to you and to fit you in, and then checking in later to make absolutely sure they’re not taking on too much.
Seems like a lot? Maybe sometimes it is, but it cuts down a lot on missed emails and general panic and overloading each other with work, and the office is better for it – sure, we don’t have walls, but we still have roles! And sometimes it’s hard to pull yourself away from work to talk to people you don’t really talk to very much outside of your department*, so it’s added incentive if you need to go over there and talk work stuff for a bit. Shy? Also helpful – work stuff kind of eases the way into other conversations, like what you did on the weekend, and if you’re watching new shows.
That’s how most of the friendships in the office started, actually; going over to talk about a quick job once, then twice, and then it’s not really just about the work anymore, it’s about what the other person did, and how their workload is going, and if they watched the latest episode of Very Popular Show.
Hey, it works for us. And it cuts down on ending up with 10,000 unread emails, so win-win-win, right?

* attempts to decipher the language used by the design team have failed on account of the fact that ‘manic clicking’ is a hard language to decipher. Attempts to decipher Vanessa have failed because why would you do that to yourself?
* Teri has single handedly put in all the commas and fullstops in this article.
* more on our culinary delights in the next article!
* that’s also why people in the office are encouraged to expand beyond their go-to person, and see if someone else can help them. 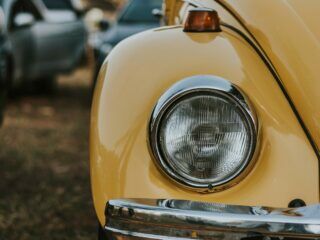 Previous Post (p) On the Volkswagen Beetle: A Retrospective 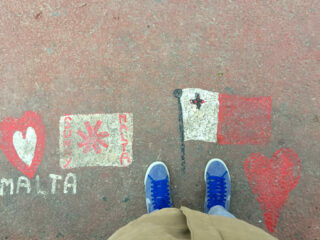 Next Post (n) On the ICOM Agency Exchange: An Interview With Triin and Annika