With the World Cup coming up tomorrow, everyone seems to be coming out of the woodwork to advertise their product using the world’s favourite stars. No matter how deep your pocket is, there are people with deeper ones, so brands have had to go beyond famous faces to try making a ripple.
It is also interesting to see how advertisers in the US are trying to adapt to the increased popularity of this sport which has far fewer breaks than the sports that have traditionally dominated US screens. Mashable reports that hashtags are the new currency since they can be inserted on screen during matches with minimal interruption.
Back to video, though, below I’ve made a roundup of some of the bigger ads that I’ve seen popping up on our walls over the past few days – and some comments about each one.
The advent of social media also means that brands are no longer limited by the time slots needed to please TV stations. This means that most of the ads we’ve been seeing recently have been much longer than the usual 30 or 60 second clips.

Probably my favourite World Cup ad yet – simple, combines the new and old superstars of the sport but puts them in a situation that 99% of football fans can relate to. Adidas also created an advert for the Brazuca, the World Cup’s official ball. I love that they used a Kinks song and the shots from the point of view of the ball. Still, I found it rather uninspiring in comparison to some of the other ads around at the moment.

Beats went all out with their campaign, with a mini-movie that tries to tie in the top people from the sport with fans in Brazil. While I must admit that they did a marvellous job with the video, their attempt is trying too hard to be a Nike ad from a few years ago. And I dislike the whole thing of players arriving at a match with those massive headphones, it just highlights the individualism that seems to be ruining the sport nowadays.

And Nike, well, Nike are out there making the adverts that Nike should be making. I challenge you to watch this ad and not feel as if you want the World Cup to start tomorrow (oh, wait). It also wins bonus points for being reminiscent of the greatest football ad ever made (as judged by me). And because Nike can’t just have one advertising concept, there is an ad with the players themselves, not CG versions of them, even though it plays on them being someone else anyway.

Kia seem to have finally understood that having an athlete on top of a mountain is not the best way to sell cars. You need someone who looks good (check), a good concept (check) and great execution (check). This series of adverts might actually make inroads in the US, which is becoming more football(soccer)-savvy in recent years.

We might not be familiar with the brand over here, but DirecTV produced a brilliant TV Ad to promote its coverage of Brasil 2014. It was directed by Oliver Stone and features Oliver Stone himself, David Luiz, Sergio Aguero and Radamel Falcao.

Pepsi’s ad is probably what Beats’ commercial should have tried to be. It integrated music, football and the sugary drink perfectly. It included stars without them feeling as if they were out of place (with the exception of Messi, I think he always looks super uncomfortable in ads). The music builds up beautifully and the location feels super-authentic.

Google is preparing for the World Cup by building a minisite that shows some of the greatest street art in Brazil. Sony advertised their Xperia with an ad that feels about as authentic as a remake of Casablanca featuring Tom Cruise would be. 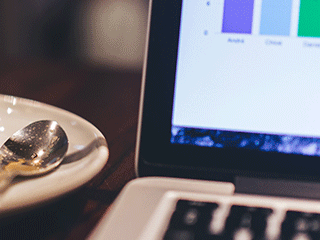 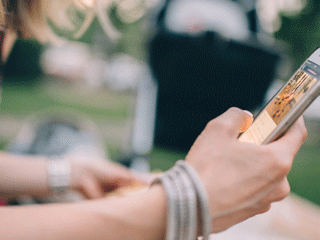