April 2017 saw numerous April Fool campaigns, accomplished milestones, and controversial ads. Among all the noise, Heineken managed to make rounds of the internet with the release of their Worlds Apart advertisement – putting the Pepsi commercial featuring Kendall Jenner to shame. (not that it didn’t do a good enough job of that itself, but anyway.)

What is ‘Worlds Apart’?

If you haven’t watched the renown ad yet, we recommend you hop on board and go check it out. If you’re too lazy for that – keep reading:
Worlds Apart, an advertisement forming part of the #OpenYourWorld campaign, centers around the encounter of 3 pairs of people. A feminist, environmentalist and transgender-rights activist are matched up with individuals of opposing views. The pairs are unaware of each other’s ideologies all throughout the social experiment. The three pairs are tasked with building a bar of their own, following an instructions manual. Across the experiment, the pairs engage in personal conversations – discussing themes such as homelessness and military service.
Once the bar was set up, the pairs were faced with the truths of their construction partners. What followed was the option to part over their differences or discuss the situation over – that’s right; a Heineken. Needless to say, the success of the ad is attributed to the three pairs accepting to stay, to talk over their contrasting views. Who could refuse a free beer, right?

So why the hype?

First of all, the ad is human so we love it. (You might know that we’re obsessed with Human to Human marketing from our Digital is Human course.)
The coming together of two opposing parties truly inspires a sense of hope in the viewers. In the age of the IKEA-craze, the activity of constructing furniture from scratch is a scenario that’s all too relatable. And maybe, just maybe; that was Heineken’s winning formula – its use of familiarity. Of course, a scripted video could have never achieved the same results that the spontaneity of Worlds Apart did. All along, we were all rooting for the pairs to come together and form a bond – one which is immune to the menacing threat that is disaccord.

We’re not the only ones on board the Heineken train though – thousands of tweets have gone out since the ad’s release – Here are a few:

So, over to you – had you seen the ad before reading this post? Share your reaction in the comments, we’d love to hear it ???? 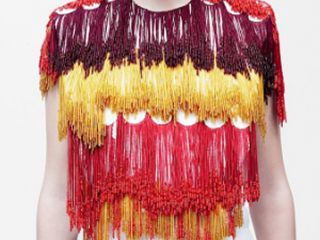 Previous Post (p) Celebrities in fashion campaigns: These guys are doing it right. 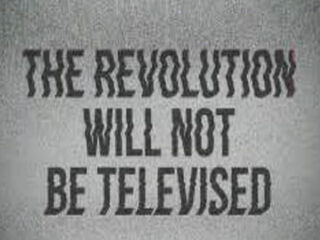 Next Post (n) The (Marketing) revolution will not be televised