One of the secrets to success is enthusiasm. Take yourself as an example and what great things you achieve when you are passionate about something – same goes for brands. If employees are passionate about what they do and truly believe in the company, great results can be achieved. Enthusiastic employees are great when it comes to sales, provide positive customer support and create engaging marketing campaigns.
What’s great about passion is that it can be transmitted – an enthusiastic brand can create enthusiastic followers who will talk positively about the company. This can result in user generated content, increase brand loyalty and credibility, as well as reaching a wider audience.

Three years ago, on November 15th 2013, five-year-old cancer fighter Miles got his wish to become Batman for the day. Granted by Greater Bay Area Make-A-Wish Foundation, the aim of the organisation was to turn San Francisco into Gotham and little Miles -Batkid- had to save the city from villains Riddler and Penguin, whilst cruising in the batmobile. The first step to make this dream happen was to speak to the Mayor’s Office and the Chief Officer about the idea – the organisation stated that they were extremely excited about the project and were ready to help out.
Everyone who took part in this project showed great passion and determination to ensure that Miles’ dream came true, giving him one of the best days of his life. The news slowly went viral, and over 20,000 people gathered together to cheer and support Batkid while he fought the villains. Two black Lamborghini with the Batman logo were also turned into batmobiles and police officers escorted the little superhero through the streets. In order to prepare Miles for this day, he was taken to a circus school where he could practice some moves he would have then needed to use in order to save the city. The people who had their training booked on the day were so enthusiastic about the cause that they decided to show up in superhero costumes too, just to make Miles believe that that’s how heroes really trained. Miles’ big day was broadcast worldwide, and social media was crazy about him. Over 500,000 people tweeted about Batkid using the hashtag #SFBatkid during the campaign, including Barack Obama.
What made this incredible experience for Miles possible was the zest for the cause – the desire and enthusiasm to make a five-year-old’s dream come true.

“Nothing great was ever achieved without enthusiasm.” – Ralph Waldo Emerson 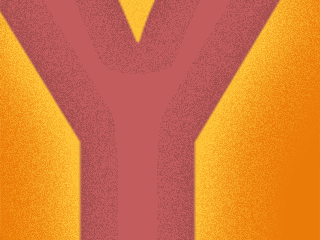 Previous Post (p) Y is for Why: why digital marketing? 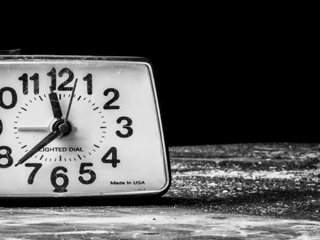