When roads on either side of the Marsa-Hamrun bypass start looking like a young father experimenting with whether the 260+ LED Christmas lights hastily purchased on a whim actually work, you know Christmas has well and truly begun. As companies start to ferry their clients out the door with ‘all the best’ and ‘many happy returns’, and workers start eyeballing that inaugural bottle of whiskey that can only be opened at the office Christmas drinks and not before so help you God, the sense of the twilight of the year drawing closer is almost palpable. It’s nearly the holidays, attention is scattered, the roads are crowded, and there’s a lot of work to get done before the office lights are shut off for good and the window blinds drawn down until normal working hours resume sometime in January.
But before Switch can wave bye-bye to the office, wish each other happy holidays like we’ll never see each other again, and then promptly make plans to go out as a group at the first available opportunity following shut-down, there’s the Secret Santa, or as it’s officially known around the office, ‘Secret Santa is in a week help’. 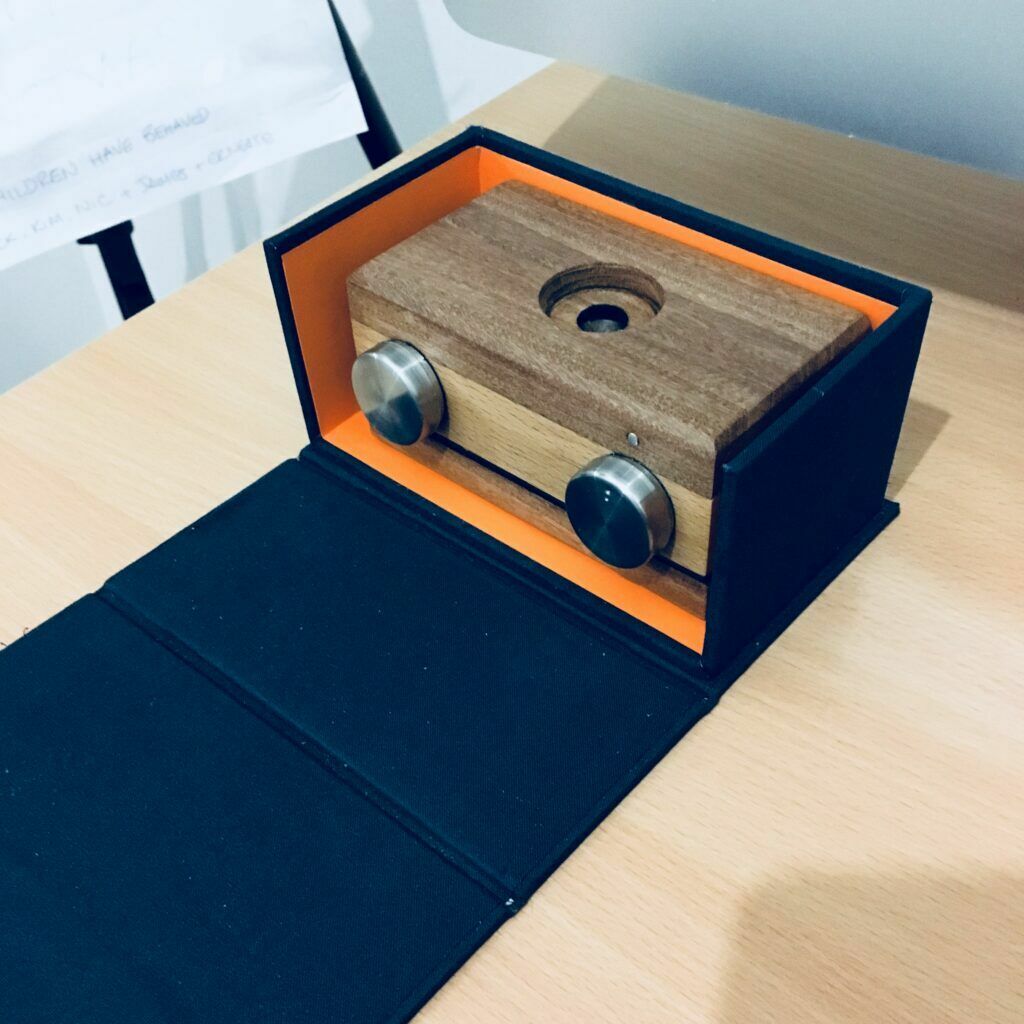 An embarrassing gift is still a gift

Here’s the problem with throwing a bunch of creatives into one room and telling them to buy gifts for each other.

What this amounts to is this: holy _____ it’s shutdown next week and I haven’t gotten a present yet. 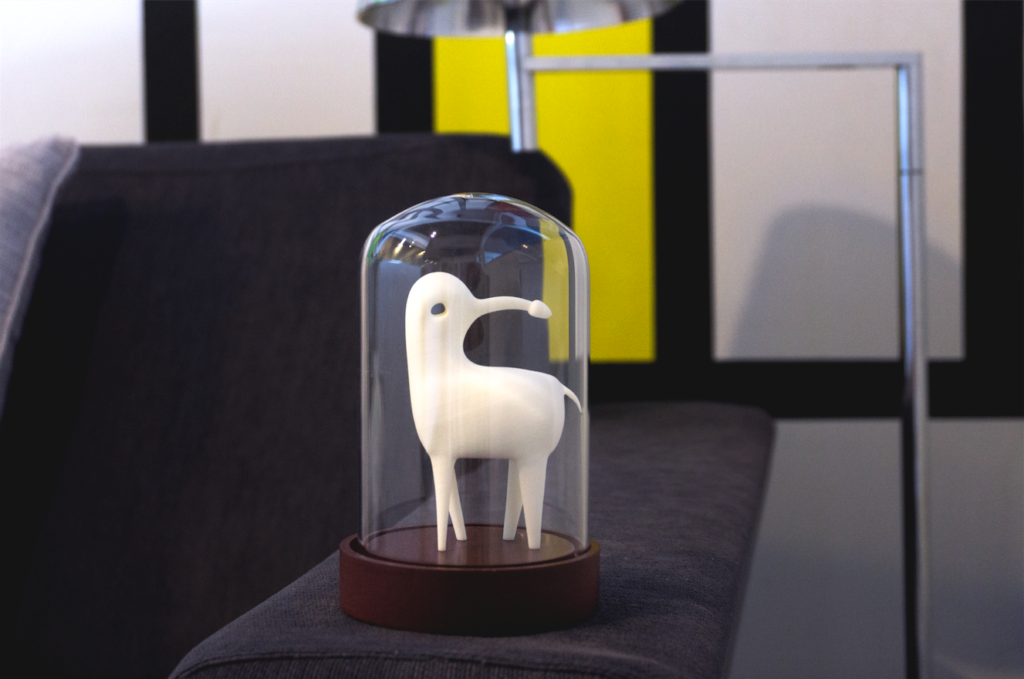 Secret Santa as a form of creative expression

Here’s the thing: Switch does Secret Santa the way Santa does Christmas decorating – bombastic, colourful, and with the use of a lot of little elves along the way. The history of Secret Santa present-giving at the company has included some ‘why-didn’t-I-think-of-that’ and ‘how-did-you-think-of-that’ ideas that would make anyone not familiar with the Switch tradition of going above and beyond what the guidelines say (have you read our post about Christmas tree decoration yet? It’ll give you an idea!). There are only two cohesive rules followed during Secret Santa with the Switchers:

Anything else goes! Handmade? Bring it here. Shop-bought? Also good. Bargained for with an eldritch horror presumably sleeping under Mriehel and making the fire-alarm go off intermittently whenever the workday is incredibly busy? You didn’t have to go that far, but okay!
We get really, really, really into the present-giving thing – not just for Secret Santa. Usually, the presents of choice are food, delivered or brought to the office to brighten up a workday, so naturally, actual planned presents have to defeat impromptu fresh-baked donuts. 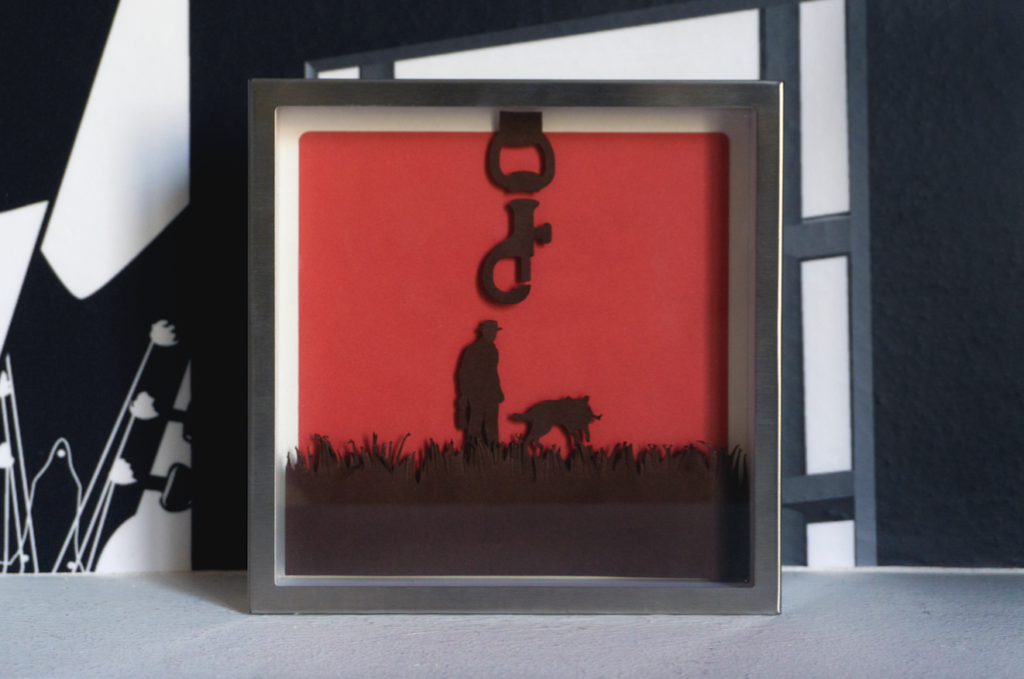 Ghosts of Christmas presents past So what are we doing this year?

And this year’s Secret Santa promises to be more of the same. Names have been hush-hush for months – bar a couple of the newcomers, who revealed their Secret Santa in an attempt to get help – and nobody really knows who’s going to get their present, or what to expect to get – when you’re a digital marketing agency that specialises in stories, then everything you do ends up getting a narrative, even if that wasn’t the intention. Sure, presents for presents’ sake are fun – chocolate advent calendars, surprise churros, packets of people’s favourite biscuits; all of those things bring the four departments closer and closer together, but those are presents you can get at any time (and do, as food is a near-daily reward in the office).
Secret Santa presents are special. You only get them once a year, so they have to be special, and charming, wrapped up in references, layered with memories, stuff that might not be useful, but will make you laugh, will make you reminisce, will make you feel closer to the company you work for. The story behind the present has to mean something more than just ‘I like you so here’s a present’.
Fortunately, if there’s one thing Switchers are good at, it’s telling stories.
Stay tuned for an update on the Secret Santa awards, coming to you next year (it won’t be that long – promise!) 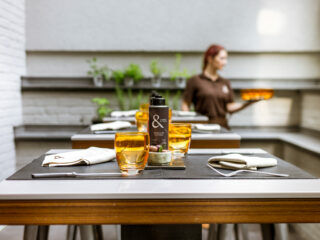 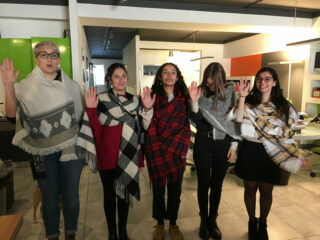 Next Post (n) On the First Day of Work after Shutdown