War has a way of breaking the truth.

There are multiple journalists covering the ground in Ukraine, and information is coming through at an unprecedented pace. Social media is filling in the gaps of what’s happening between official news reports, and we understand more about what’s going on in Mariupol and Kyiv than about what our closest neighbours are up to.

Kremlin propaganda still makes it through.

You’ve seen some of it already.

Ukraine isn’t at war; it’s a training exercise. Russia is trying to protect Russian citizens in Ukraine. They’re fighting against Nazism. They didn’t bomb a hospital.

The trick about Kremlin misinformation is that they have an excellent, and well-oiled, cyberwarfare machine at their disposal. It’s hampered by other hackers, but if you’ve heard even one of the things we’ve mentioned, it means it’s still effective.

Here’s what’s going on according to the Kremlin and what’s really happening – with sources.

Ukraine is full of Nazis and fascists.

What the Kremlin said: The Ukrainian war is a peacekeeping mission to denazify and demilitarise Ukraine – without occupation.

Russia did not attack a maternity hospital.

What the Kremlin said: This story took a full turn – initially, the Kremlin claimed that there were no patients in the hospital and it had been taken over by the Azov battalion as a base, then that they full-out did not attack the maternity hospital. Images circulating social media of a heavily pregnant woman being led out were faked by a beauty blogger in Ukraine named Marianna Podgurskaya, and the proof of the hospital having been taken over by the Azov battalion was a picture of a tank parked outside.

What the Kremlin said: Russia is targeting military sites where the United States has built labs to fund bio-weapon research in Ukraine.

Russia is in favour of the war.

Caveat: this one is difficult to quantify or dispute correctly because while there has been a notable increase in war protests, there are definitely Russians who support the war. What we should remember is that they are equally victimised by disinformation and skewed numbers as anyone – and that Russian disinformation is powerful.

What the Kremlin said: that they are protecting Russian interests and the Russian people.

Russia is not attacking civilians.

What the Kremlin said: Russia is only interested in military targets and not civilian targets, and happy to establish humanitarian corridors in order to allow civilians to safely leave the besieged cities.

What the Kremlin said: Ukraine is building nuclear weapons for use against Russia.

There is more that’s being said: videogame footage and film stills passed off as scenes from the war, deepfakes of Zelenskyy asking for surrender, hacked Twitter accounts that post pro-Russia rhetoric and muddy the waters.

Russia has had decades to perfect its disinformation practices. It is a master of putting out information that seems real, unless you look deeper.

But the Ukrainian war is a war happening in the time of social media and satellite images and drones, of information as currency, of a world that is constantly aware of what’s happening on the other side of the globe.

And it has become very clear that the Russian disinformation machine cannot stand up to the truth. 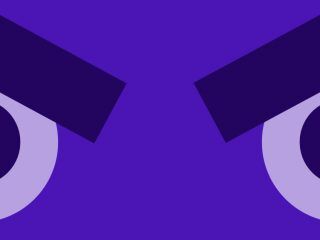 Previous Post (p) Creatives, designers, copywriters, this one’s worth getting angry about 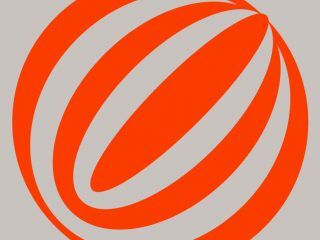 Next Post (n) The power of Brand in B2B marketing