With sales and marketing, it was usually bad news, except that with our client Sigma Coatings, we noticed an interesting trend. While industrial purchases seemed to have slowed down with hotels tightening their belts, domestic orders spiked at a time when paint purchases were usually at a lull. The spike came about a few weeks into the start of lockdown in Malta which meant that many had decided to make the most of their enforced imprisonment by finally getting round to that DIY job they’d been putting off for years.

At Switch, we put our heads together and thought about how best to cut through the increased online marketing going on during the pandemic and make the most of this fluke that had come about in paint sales for our client Sigma Coatings. We knew that there were bound to be several beautiful home projects that would make the best form of advertisement, but how could we find out about them?

So we released a call for DIY projects and amplified a series of posts far and wide throughout Malta and Gozo asking locals to share their Lockdown Masterpiece
with us.

(Interesting #agencylife tidbit: Anxious that the results might look terrible and be unshareable, we had planned several contingencies for lacklustre results, thankfully none of which we needed in the end.) 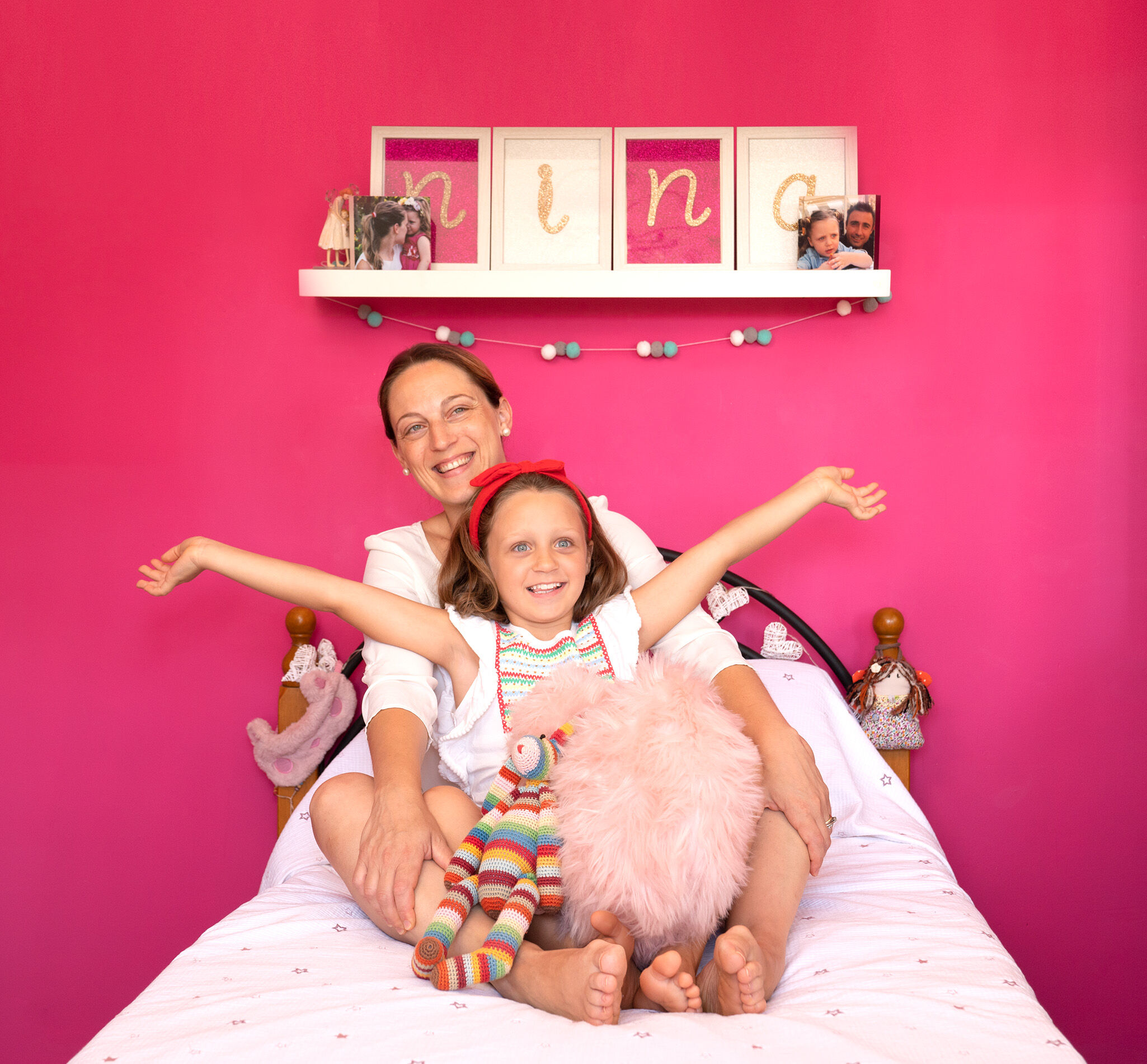 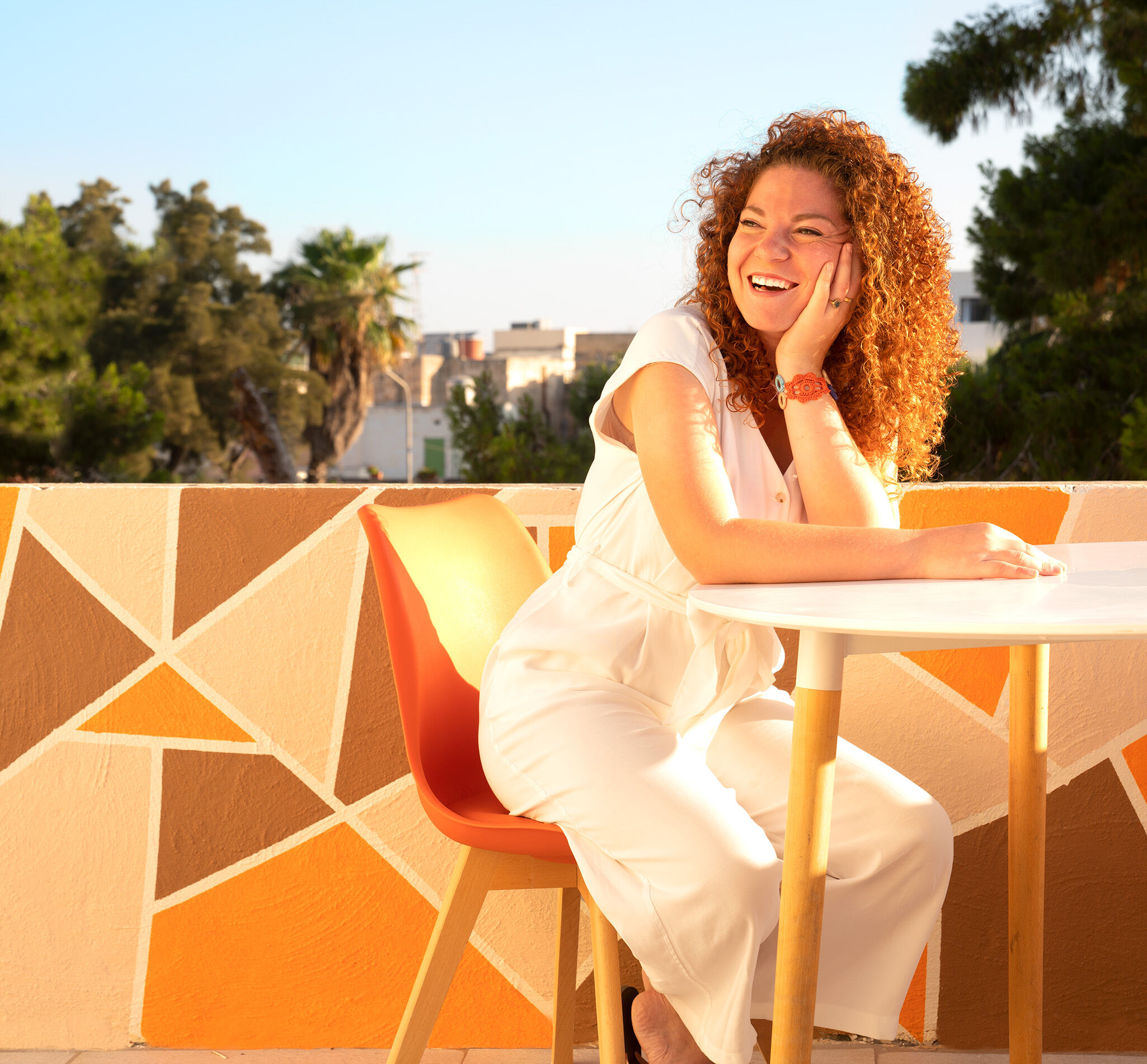 We were overwhelmed by the response and had to cut several worthy projects from the shortlist simply due to the great number of beautiful submissions we received. We visited the ten shortlisted sites in person to ensure that all were easy to photograph and then planned to return once the final six had been chosen for the proper shoot. The images shot would be used for an online competition, followed by an online and print marketing campaign.

Capitalizing on the personal equity of the participants, we photographed the owners in front of the wall they’d painted, with the headline *Name*’s Lockdown Masterpiece. Wanting to make the most of Facebook’s organic reach, we encouraged them to share their image with their friends and families, generating over 600 shares and 2.5k engagements. 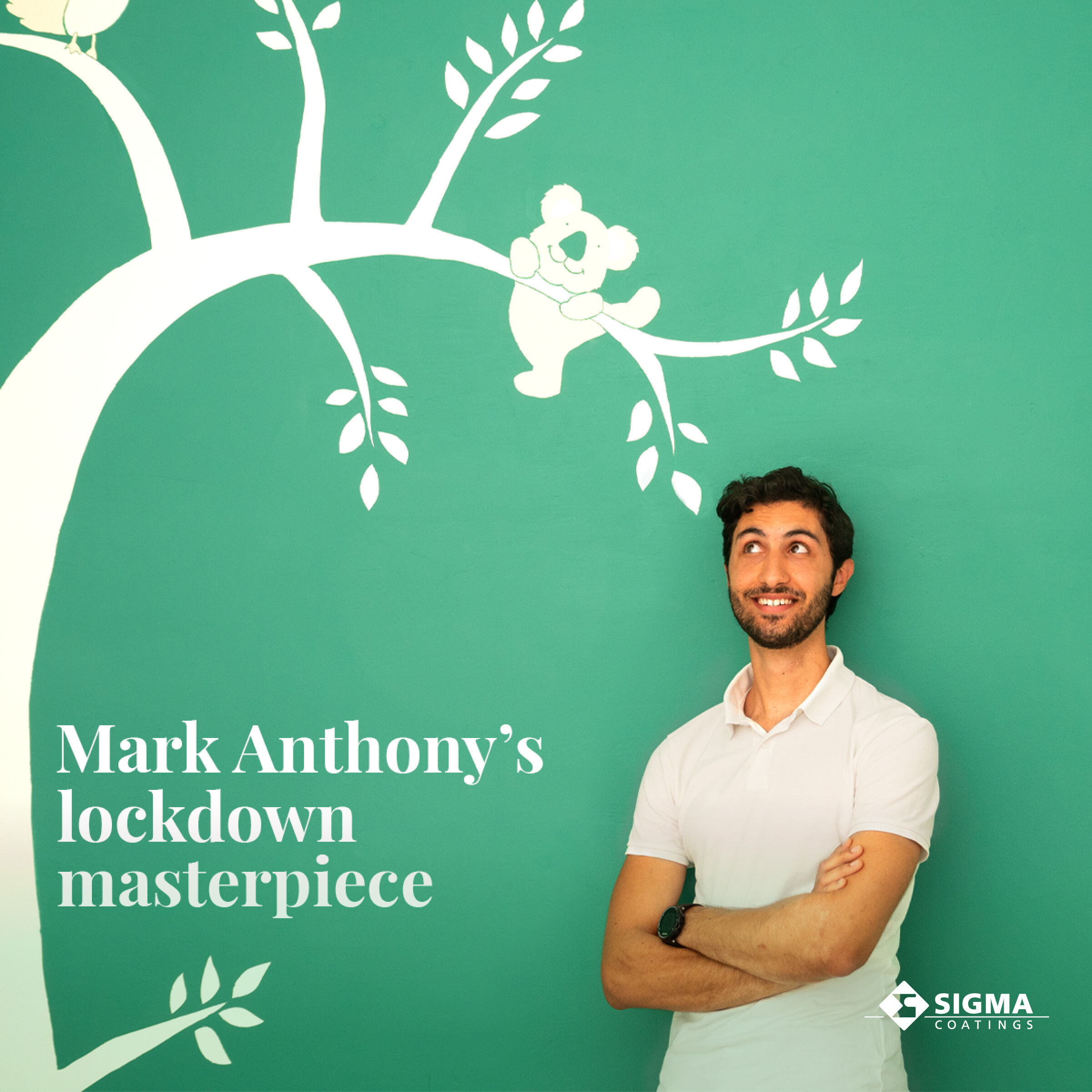 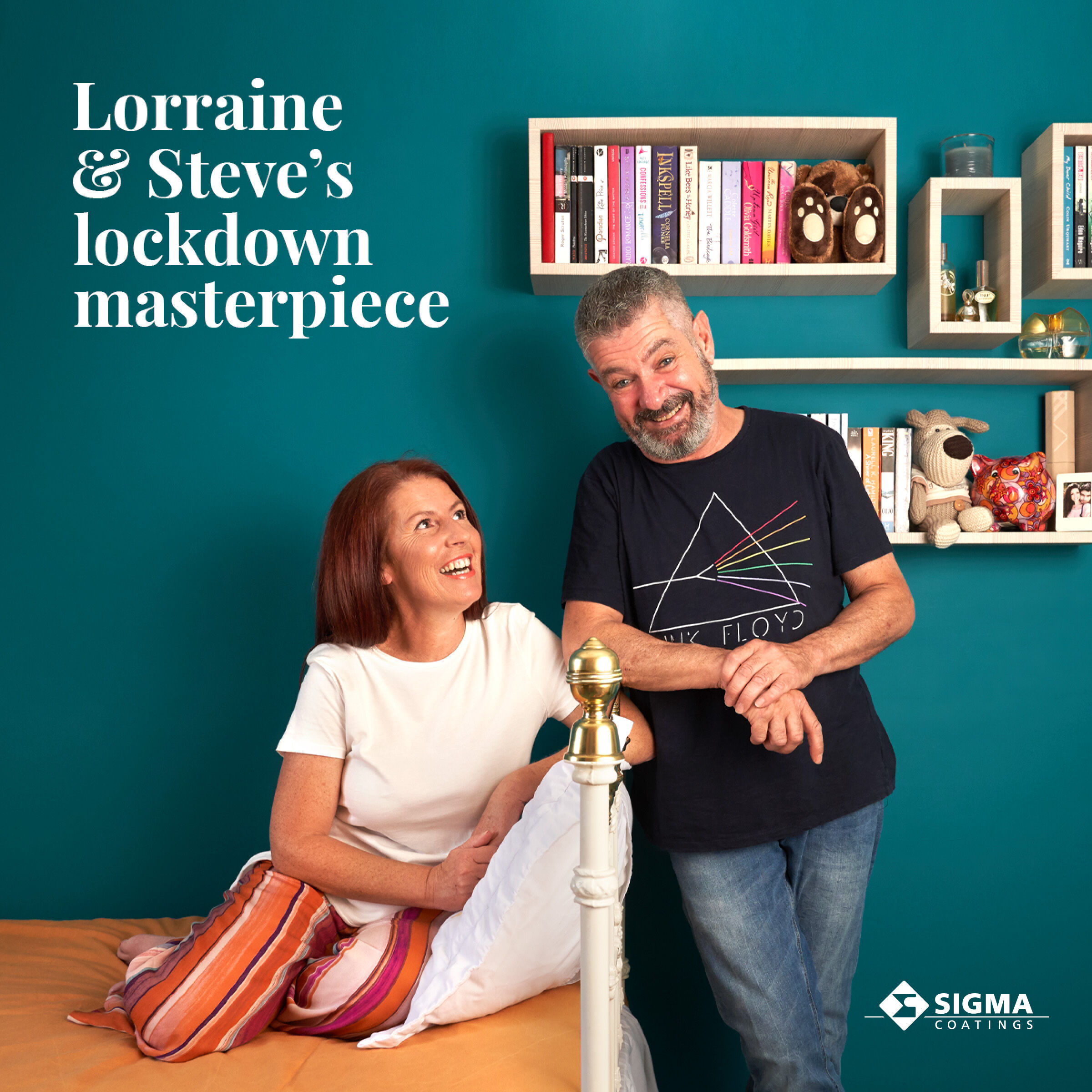 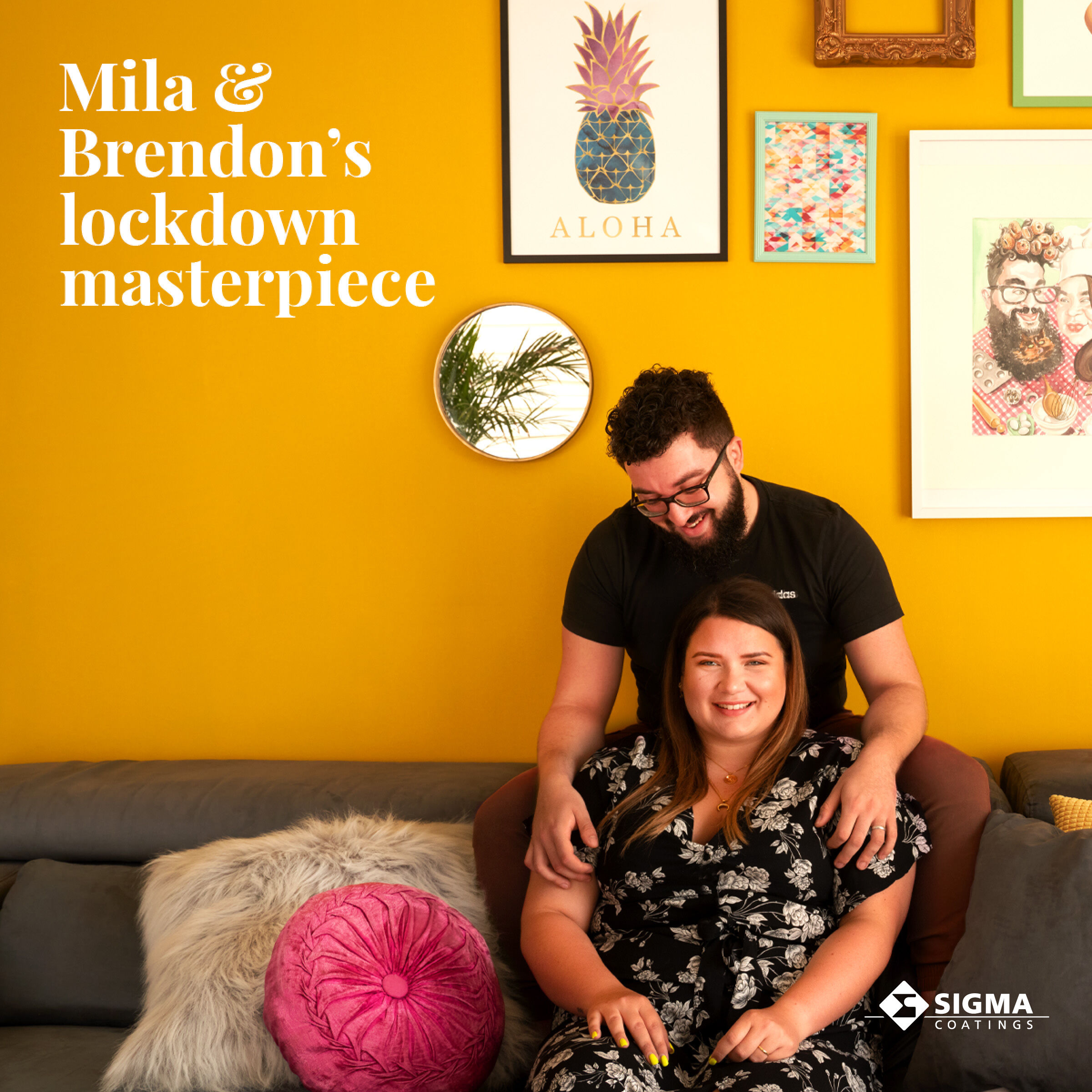 This also skyrocketed the reach of individual posts as well as the Facebook album that all participant photos were in, generating more than 41k in organic reach.

Throughout the competition period, we promoted the album containing the individual photos by linking to it in a paid post, which gave the competition album an extra 26k in paid reach.

Following the successful end of the competition, each finalist photo was promoted, with most ads generating a Reach of over 95k each. In addition, over the period of the summer campaign, the competition contributed to an increase of 167.05% in organic page impressions.

As often happens, in the end it all boiled down to popularity, with Steve and Lorraine’s project winning, with a total of 755 total reactions, 147 comments, and 74 shares on their photo. The images also appeared in print, featured as full-page adverts in Malta’s best interiors magazines – Taste&Flair and Homeworks. 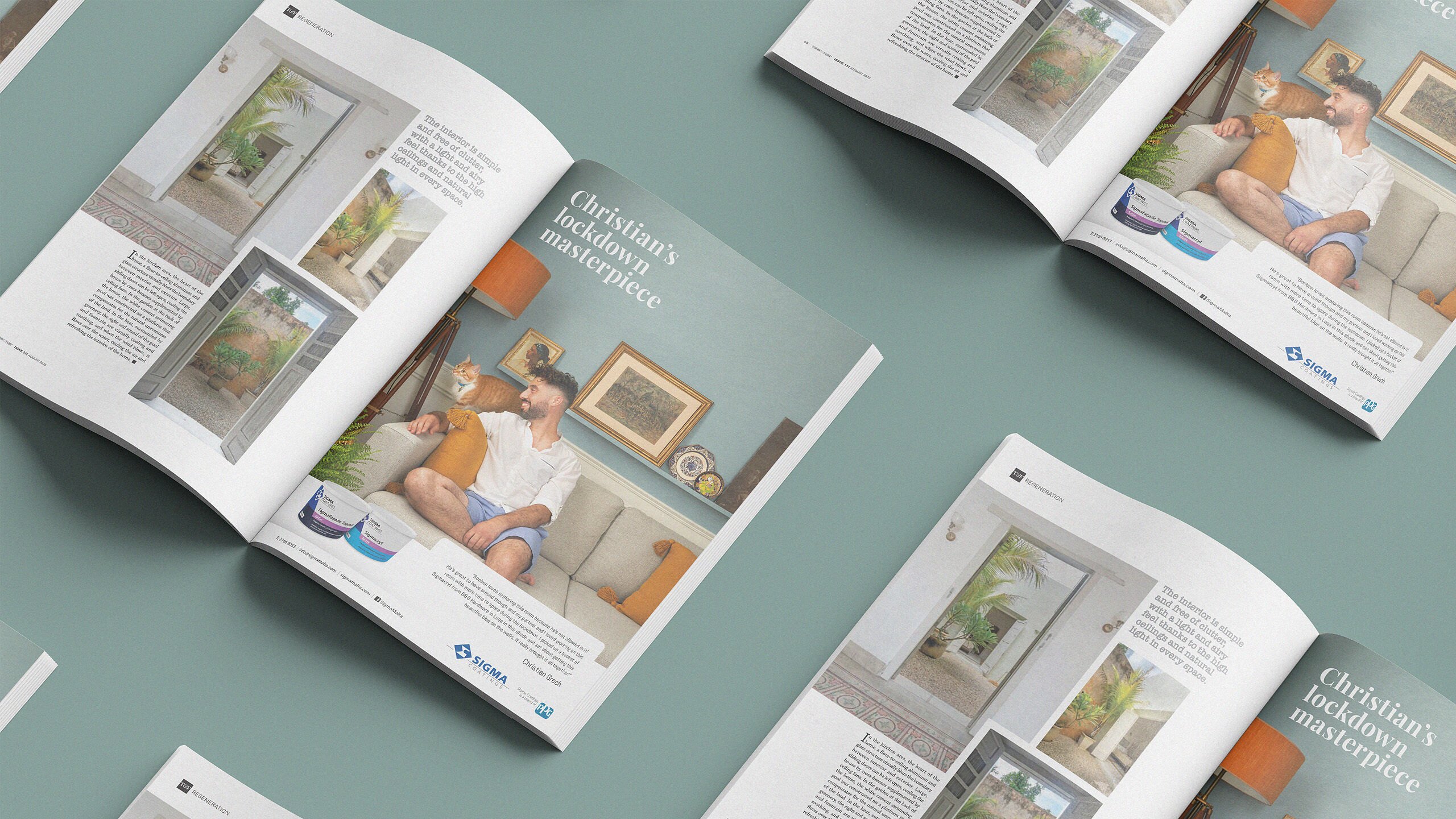 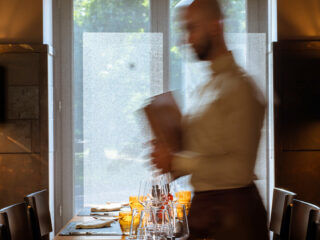