Klout is a social media website that tracks your internet influence. It turns your internet popularity into a score, through which eventually you may win freebies. Klout was started in 2008 but only kicked off properly at the end of 2011. When it did kick off, many celebrities around the world started using it to display their social media rate of popularity. At a point Justin Bieber had a more influential online presence than President Obama. Clearly, this didn’t indicate much and instances like this led to some slight changes to the system.

Klout generally works through an algorithm that tracks all of your influence on almost every social media website that you are active on and transforms that into a score through which it will define how “popular” you are. After getting a certain amount of points, Klout will reward you with a freebie. The freebies that Klout provide will definitely make you want to post. Just by updating a status here and there, and uploading a photo of your cat sleeping which is bound to get likes, you could win prizes such as; Samsung televisions, Sony cameras and also Microsoft phones, along with others. This automatically creates a vicious cycle where the more you interact the more freebies you get and so on, leading to an automatic increase in social influence. 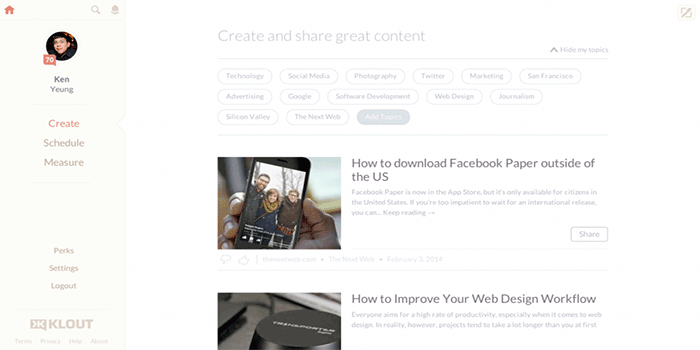 New movies? New music? Street art? Technology? You name it! Klout allows you to follow categories that you are interested in and provides you with a news feed with different articles, whilst also allowing you to share interesting articles you might find. The more you share, the more points you score, and the happier you are.

It’s a website/application that provides you with articles on what you’re interested in and tracks your popularity on the web, and then offers you rewards for it, what more could you ask for? So check it out here, and who knows, maybe one day you’ll top Justin Bieber’s score (or whichever sensationalist star happens to be popular at the time)! 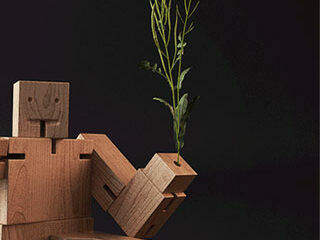 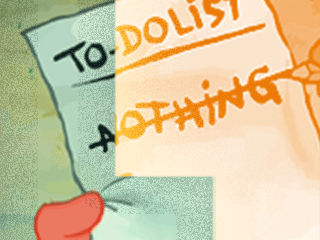