Strange things tend to happen at the Switch offices, especially during Halloween Month.
It might be what happens when you plonk a digital marketing agency in the middle of the bermuda triangle of Mriehel: surrounded on all sides by industrial sites, real estate agencies, and a few very good coffee places, Switch tends to attract attention, in multiple ways. It might also just be the result of cramming 24 creative people into one open-walled office, and seeing what happens when you tap the glass.

Neon-bright post-it notes, scrawled with ‘tyrannical’, manifested in odd places. To date, Teri has found about 30, all with ‘tyrannical’ scrawled in the same long-stroked hand; she still finds post-it notes to this very day. This troublesome haunt has not managed to be rid of yet, as post-it notes are still appearing on top of the water fountain, or underneath a mouse-mat, or floating ominously against the glass door to the balcony against a background of void. 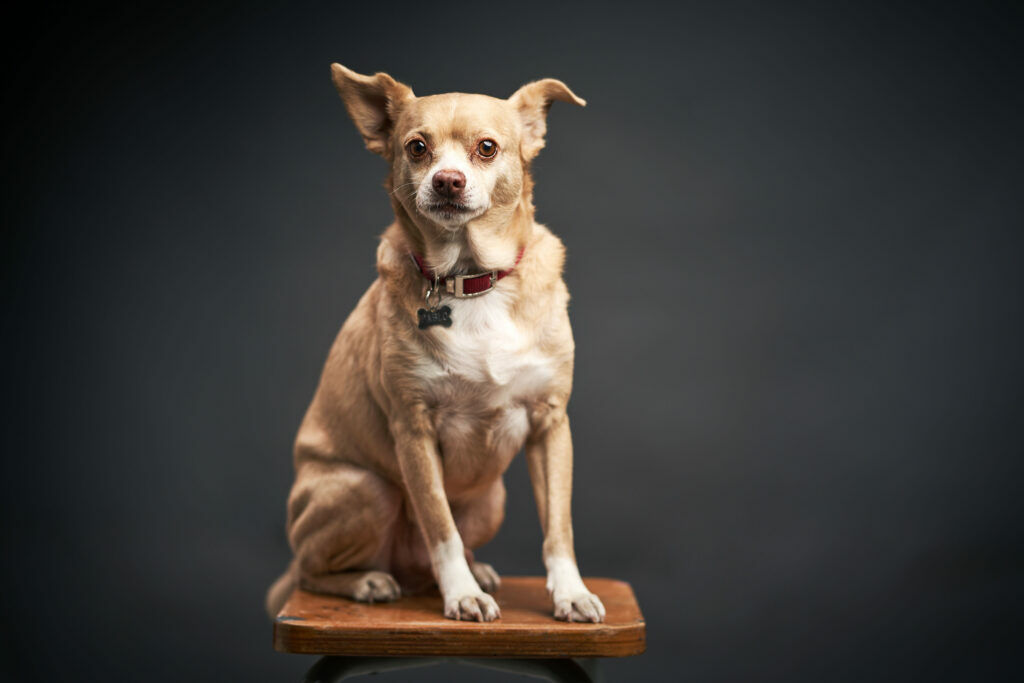 Our sweet-natured office pup Pablo brightens up the office with his slightly lopsided treat-fuelled canter, sheer enjoyment of sunbeams, and protective crane-warding tendencies, but on a bright, clear morning in October, the Pablo that came to the office was not the Pablo we knew. It looked like our Pablo, but it wasn’t.
This Pablo did not canter, he strode – with a purpose. He growled and snapped at offending ankles. This Pablo saw the crane coming, and let it menace the office.
Dark Pablo has an intense dislike of the colour red, and an uncanny ability to strike without being seen. He visited the office for an afternoon, and zealously hunted our lead designer’s ankles, only to disappear at the end of the day, leaving us with more questions than answers.
The office waits in fear for Dark Pablo to return.

It’s a quiet day in the office, and everyone is at work. Words are being written, images produced, and projects managed. Pablo is asleep. Peace and harmony are with us.
Then the fire-alarm goes.
People look up, dazed. Someone sensible (possibly Anne) urges everyone up, and towards the door to follow proper safety protocol – but then the alarm stops ringing as suddenly as it starts. The Switch team drifts back to their desks, unmoored for the rest of the day, waiting for another ringing bellow of that hideous alarm. 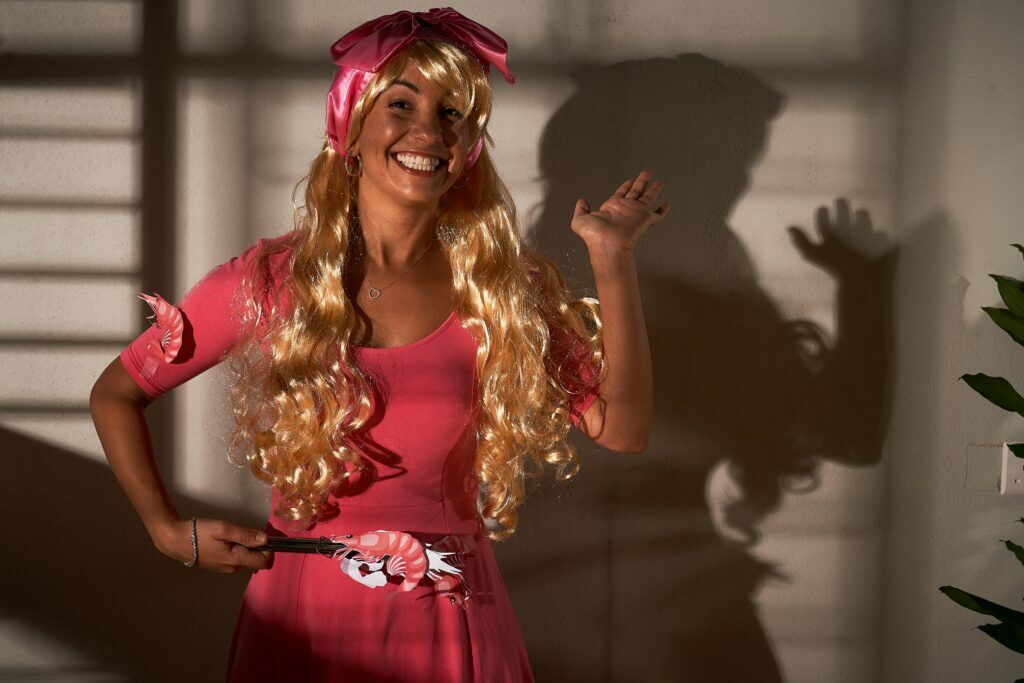 With all the creepy goings-on at the office, is it any wonder that Switch takes Halloween very seriously?
Up to a week before, Halloween was the shiver down everyone’s spines, with the main topic of conversation being what everyone was wearing to the office on Wednesday. Some people were happy to share; others were more secretive. Some had to be secretive as their costumes required three levels of meme history and an advanced degree in Maltese linguistics (looking at you, Alba Camilleri) to understand. Pablo’s costume was the most protected of all: Teri Camilleri refused to give us even a hint, insisting that everyone be surprised on the day.

Wednesday dawned. The Mallia building saw a procession of the following characters going up to the Switch offices:

Halloween only comes once a year, right? When else to show off our hands-on creative spirit than the day when costumes tell a story?

Outside of the costumes? It was just another day at the office. Meetings were held. Blog posts were written. Food was ordered and readily consumed. Dark Pablo resurfaced. Work was finished, and new work was started. The only thing different was a different coat of paint, and a chance to flex our creative muscles with paint and latex, silk and googly eyes, tinfoil and fizzy drink labels.
It’s Halloween. We might not be children of the night, but we’re always up for a challenge. 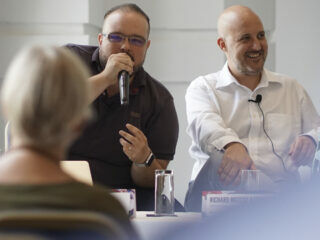 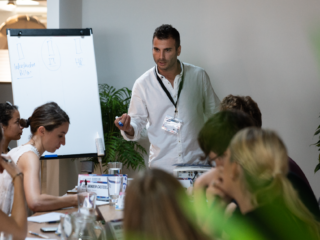 Next Post (n) On ICOM under 30s: Innovation and Integration