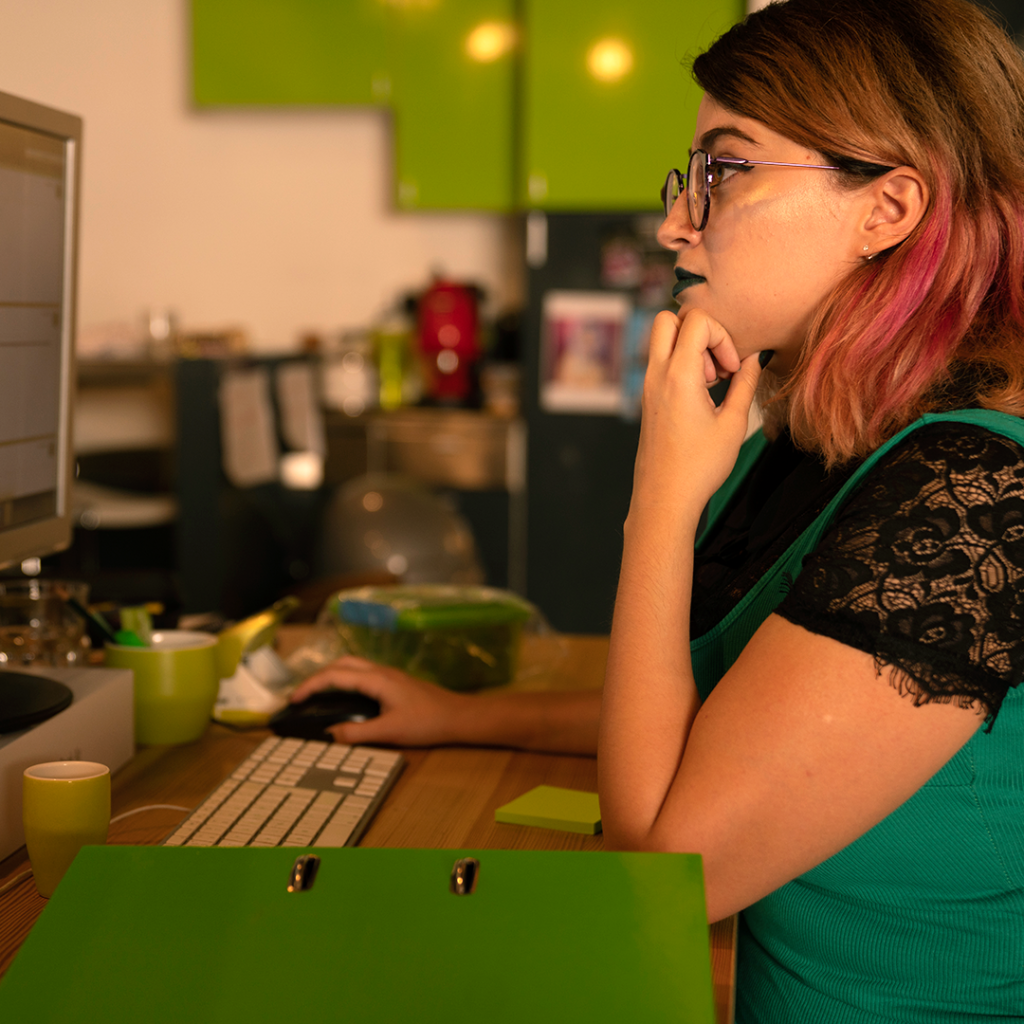 Portrait of a Copywriter, Pre-Switch

As a copywriter, I do a lot of things. I write blog posts about amazing feats of human strength and dexterity, interview my colleagues when they’re trying desperately to get a drink from the water-cooler, and trawl the Internet looking for interesting facts and figures.
So far, so standard – but as it turns out, copywriting at Switch had a tendency to veer down the road less travelled. Here’s a time-line of my experiences, Pre Switch:

I did a lot of copywriting for big companies on an anonymous basis; think factory work, but on a grander scale. This then became editing academic essays: philosophy, social studies, English, mathematics, interior design. I stamped my mark all over anything and everything I could get. When that career got boring – there’s nothing like ten hours of solitary computer work to really turn you into a people’s person! – I applied for the job I have now, which is Switch copywriter, office blogger, editor, and obsessive bullet journalist.

Portrait of a Copywriter, Post-Switch

I’ve been at Switch a little over a month now, and here’s everything I’ve done so far:

There’s more, but I’ll be honest with you: it gets a little bit more esoteric after that. Let me condense this into an easy-to-understand list, because everything I thought I knew about copywriting was completely, absolutely, entirely wrong.

All in a day at the office.

All in a day at the office.

What else have I learned? The food culture here is strong – weekly takeout lunches are a very big deal (I also organise the lunches). People will come up to you and tell you exactly what you did wrong – in a friendly way. People become interested. They want to know how my job works, and how it’s different from theirs. Everyone’s working on projects that seem fascinating, from the snapshot-glances I get of their screen as I’m walking past with the third cup of tea in an hour (I drink way too much caffeine daily).
You can speak your mind: this is the part that took me the longest to understand. I worked in fields where my job was to follow the English language to the letter, and rein in creativity as much as possible. In creative fields, that doesn’t really work as well as you’d expect, and if a piece of text gets back to me with corrections, I can and do explain why I wrote what I wrote.

Taking it a step further.

Collaboration and compromise are big things in the office. I’ve been told my text is too long for images, too short for blogs. Can I change the tone or make it sound snappier? More than half the time, the changes are valid. However, I’m also comfortable to say that I can tell my colleagues that what they want isn’t viable; I can tell them it doesn’t work, or would have repercussions. I can tell them that the way they’re seeing the brand doesn’t match the tone of voice I have in the guidelines and in the pre-existing material. It’s easy to tell them what I think would make it sound better. I can also tell them that they’re right, but I don’t get it, and could they explain to me how to make it sound closer to what they want?
In the end, it is all about personability, being on-board with what’s being done, talking with different people and coming up with something that tells a better story. It’s fun. Certainly, it’s different.
It’s Switch. 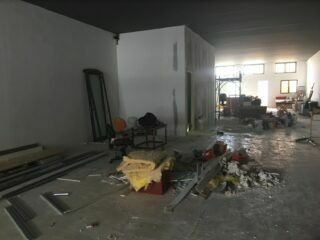 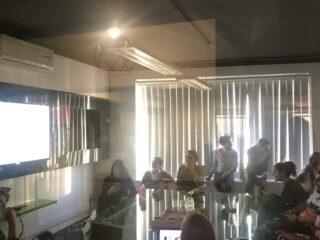 Next Post (n) On Creative Fridays: Brainstorming over Beers