There are always two kinds of people: the smart and the dumb; the appropriate and the inappropriate; the cool and the uncool; those who love epic music and those who don’t. The list goes on and on, but for simplicity’s sake we always go for the either or, the set of twos. Most of the time we seem to forget one very significant breed of individuals: the hybrids, the “in-betweeners”, those who find themselves in between two often conflicting categories.
When people ask me what does it takes to be a good marketer, I get confused on how to answer as the role is way too vast, and it’s an industry full of specialists. However, most just say that the one necessary ingredient to be successful in this field is creativity – I, personally, strongly disagree.
So, back to the cliché statement that there are mainly two types of marketers: the structured and the chaotic. Let’s have a look at what distinguishes the two.

If you’re organised, logical, analytical, ruthlessly efficient, or numbers oriented, then maybe this is the category that works best for you. Structured individuals usually make great executives, researchers, account managers and business developers.
These are the guys who turn data into information and studio briefs that will then be interpreted by their creative counterparts in order to come up with something magical.
As you can see, creativity isn’t this category’s forte; however the structured individuals are the ones who find ways to make the great ideas happen.

Then there’s the other side: the chaotic, the artistic and the somewhat crazy. If you are artistic, have some technical skills, can constantly think outside the box and push the boundaries a little bit, then maybe this category might have a role for you.
The creative department is made up of artists from all different types of disciplines. It’s here where the exciting magic happens, where the big ideas emerge from – usually a lot crazier than what you end up seeing in that final artwork.

Modern marketing operations have pushed towards a more integrated approach in almost every aspect. Be it the media mix, product mix or a project team working on an exciting campaign, the need for differentiated talents and benefits are always sought out in order to have a successful formula that achieves whatever the goal is.
This need for a differentiated talent mix has led some resourceful marketers to evolve into a more hybrid kind of role within the industry. Not necessarily a Jack-of-all-trades, but definitely less specialised in any one particular area. Their true strength is adaptability and the ability to communicate effectively with different kind of people.
Sometimes these individuals are dismissed, as their wow factor isn’t based on a skill level that is hard to reach by most, but rather, multiple skills at a slightly lower level.
These are the individuals who have operational procedures, different ones for each project as they creatively optimise the list every time. These same individuals are the ones who contribute realistic creative ideas that push the boundaries slightly. These are the people who adopt a structured way of thinking, but never stick to the same structure.
So tell us, which one do you fall under? 🙂 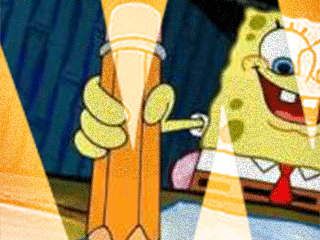 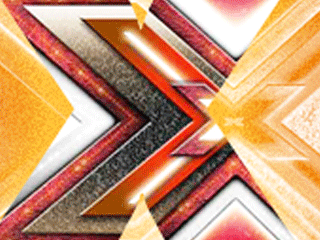 Next Post (n) X for eXperiential: what is experiential marketing?